Arab terrorists in a car hurled a firebomb (Molotov cocktail) at an Israeli driver who was traveling on the road about 100 meters north of Ofra.

No one in the vehicle was physically injured in the attack, and the vehicle from which the firebomb was thrown may have been photographed by a security camera as it passed.


A brush fire was started as a result of the firebombing, but was extinguished by security personnel shortly after. 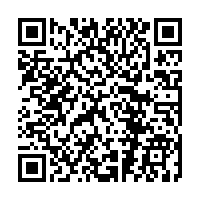