Mofaz wrote that “the ceasefire is a mistake and the next round with Hamas is waiting around the corner.” Mofaz also wrote that “in practice the military’s operational achievements did not translate into political success. You don’t settle with terrorism. There decision. And, unfortunately, a decisive victory has not been achieved and we did not recharge our deterrence. As the Chief of Staff during the Defensive Shield operation I stopped the suicide bombers. I know it’s possible. It’s possible to defeat terrorism.”


It should be noted that Defense Minister Shaul Mofaz was in charge of removing the IDF from the Gaza Strip, along with some 10 thousand Jewish residents. That move has probably contributed more than anything else Israel has done since the Oslo Accord of 1992 to deteriorate the state of her security. 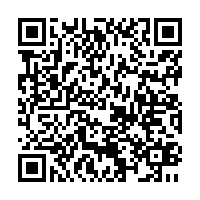