Israel Police Commander Yair Weizenberg, the Police Chief of the Bnei Brak Precinct, announced Friday that he has tested positive for the COVID-19 coronavirus.

It was just the tip of the iceberg.

The strictly Orthodox community, a city north of Tel Aviv, has become the biggest hotspot for the deadly virus in the country, according to Israel’s Health Ministry.

Bnei Brak is second only to Jerusalem in the number of COVID-19 patients with 267 patients and 352 patients respectively, the ministry said on Saturday, but the community has the highest contamination rate in Israel due to gatherings that have taken place at weddings and other events, despite government restrictions.

Part of the reason for the lack of cooperation with those restrictions has to do with communication difficulties stemming from lack of electronic communications – many strictly Orthodox communities shun the internet altogether, as well as smart phones, televisions and even radios. Some of the communities within Bnei Brak continued to hold minyanim (prayer quorums) despite the government restrictions against the gatherings, intended to stem the spread of the virus.

Bnei Brak Mayor Avraham Rubinstein is under self-quarantine himself at the moment “just as a precaution.” On Friday, he urged his city’s residents to “Wake up!” and comply with the government restrictions.

As of Saturday night, 9 pm, there were 3,619 confirmed cases of the COVID-19 coronavirus in the State of Israel. Twelve people have died from the virus, and 1,300 fines have been issued to those who have violated the restrictions. 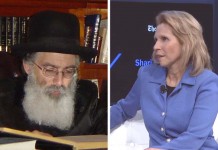 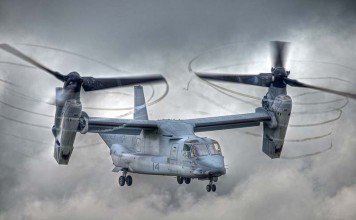 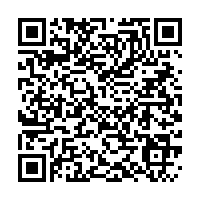