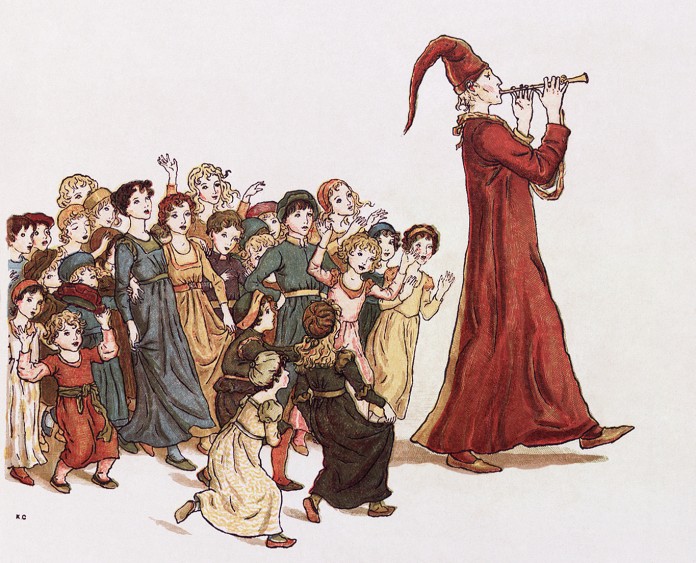 For the very first time in a decade, I spent Pesach at home. Corona had cancelled the Pesach program I usually speak at and consequently my Pesach table was reduced from the 20 or so guests that usually join us to just my wife and me. That probably allowed me more time to actually think about the words of the Haggadah than usual.

Some of those words leapt from the page causing me to stop and ponder. “Arami Oevd Avi – An Arami tried to kill my father.” This is a reference to Lavan, Yakov’s father-in-law. I knew of course how Pharaoh tried to kill the Jewish people and of course Lavan was the father-in-law, but where I wondered, do we see any evidence that he tried to wipe out Yaakov and his family?


Finding the answer occupied much of the rest of Pesach. When I did find it, I nodded my head in an “of course” sort of way.

When he pursued and caught up with Yaakov, Lavan lost his temper and let slip what he had been planning: “Your wives are my daughters, you children are my children…” Lavan’s comment revealed that he intended to influence Yakov’s children away from their parent’s beliefs and that would guarantee the destruction of Klal Yisrael.

That was an answer I should have arrived at myself, I have seen it so many times in my own lifetime and, of course, it is a theme that repeats itself throughout Jewish history.

I remember one of my lecture tours to Gibraltar, which sits at the southern tip of Spain. From there you can look across the narrowest part of the Mediterranean and see Africa with the naked eye. The “Rock” of Gibraltar, some 2.6 square miles with 35,000 inhabitants, has belonged to the UK since it was conquered in 1704. It offered refuge to many Jews who were able to settle there and could look across the frontier to the country that had expelled their families 200 year earlier.

During that trip, someone asked me a question about those Jews who’d faced death at the auto-da-fe if they refused to convert. “Why not simply pretend to convert? You don’t have to actually believe in Christianity. Just say you do and avoid a horrible death.”

The answer was obvious: You and your wife can pretend for yourselves, but you cannot pretend for your children. Some historians claim that this was the first example in history where Jewish children, who would naturally now have to attend Christian schools and be indoctrinated in that faith, were encouraged by their teachers to spy on their parents. Those teachers reported directly to the Inquisition. Many a report from an indoctrinated child sent his parents to the stake and the fire.

Of course, it was not the first such example of weaponizing children against their parents. That ignominious privilege goes to Lavan. It continues apace today.

The Daily Wire revealed that Matthew R. Kay, an “educator” and author of a book on “how to lead meaningful race conversations in the classroom,” worried that “conservative parents” would be able to interfere with the “messy work” of indoctrinating children into critical race theory, gender theory, and other left-wing dogmas.

With lessons now taking place via Zoom, parents are able to hear what their children are being taught. Here are some of Mr. Kay’s worries about parents potentially disrupting his indoctrination gleaned from a Twitter feed:

“So, this fall, virtual class discussion will have many potential spectators – parents, siblings, etc. – in the same room. We’ll never be quite sure who is overhearing the discourse…

…While conversation about race are in my wheelhouse, and remain a concern in this no-walls environment – I am most intrigued by the damage that “helicopter/snowplow” parents can do in the host conversations about gender/sexuality. And while “conservative” parents are my chief concern – I know that the damage can come from the left too. If we are engaged in the messy work of destabilizing a kid’s racism or homophobia or transphobia – how much do we want their classmates’ parents piling on?”

Another “educator” wrote that her class’ participation is stunted now because “outsiders” are “listening.”

Outsiders, by the way, are parents.

Another teacher said that she plans to use the Zoom’s “chat” function more than voice lectures, because she wants children to share “information” with her in a “parentless way.” A science teacher agreed with Kay stating that “parents are dangerous.”

Totalitarian regimes and philosophies universally remove the education of a child from their parents’ direction and give it to the state.

Perhaps you are familiar with the German legend of the Pied Piper of Hamelin. It dates back to the Middle Ages. A piper, dressed in multicolored clothing (pied), was hired by the town to lure away a plague of rats using his magic pipe. When he did so, the citizens of Hamelin refused to pay him for his services; he used his instrument’s magical powers on their children, playing his pipe to lead them away as he had the rats and the parents never saw their children again.

You may be tired of hearing the usual pre-election cliché about this presidential election being “the most important one ever.”

Before you dismiss the claim this time, look carefully at your children, remember Lavan, and wonder what tune their teachers are making them march to when you aren’t listening. 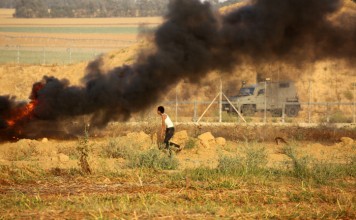 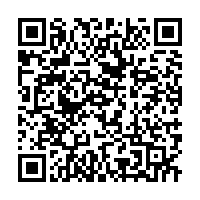