The Jewish Press mourns the passing of the Hon. Noach Dear, a most proud and famously outspoken Orthodox Jew for whom there was never a bridge too far. He was a colorful and quintessential politician who reveled in the dynamic and potential of public service.

Noach’s career in government spanned more than twenty years and included service as a district manager in Brooklyn, a New York City council member, a New York Civil Court judge, and finally as a justice of the New York State Supreme Court. As a district manager and city council member he was an unabashed advocate for legitimate needs facing all of his constituents, never bowing to often-encountered criticisms that his zeal in pursuing the interests of his fellow Orthodox Jews betrayed an unfair bias. His commitment to constituent services and lending a helping hand was the stuff of legend. As a member of the judiciary, he was noted for the level playing field in his courtroom, affording individual litigants a real opportunity to contest the claims of oft-times predatory credit card companies and banks.


In his private life Noach Dear was a devoted, shul-going, family man. He was often seen in his Flatbush neighborhood walking with a Gemara in his hand. For years he was the ba’al tefillah on Rosh Hashanah and Yom Kippur at a popular neighborhood hashkamah minyan.

His passing was a shock and his always vivid presence will be missed. 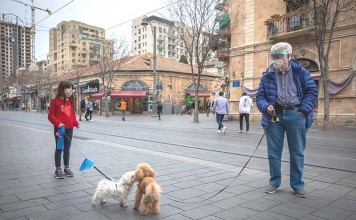 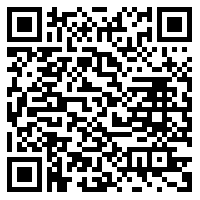