Israeli Defense Minister Benny Gantz was roundly criticized by some of his own coalition partners after his meeting with Mahmoud Abbas in Ganz’s home in Rosh Ha’ayin last week was reported in the press. His critics noted that Gantz was not authorized to hold official discussions with Abbas, yet following the meeting Gantz announced a number of “confidence-building measures.”

As reported by Yeshiva World News, the measures included loans to the Palestinians; the transfer of tax revenue due the Palestinians withheld because of the PA’s support for terrorists; the legalization of the status of 9,500 undocumented Palestinians in the West Bank and Aza; the issuance of dozens of VIP permits for senior PA officials allowing them to freely enter Israel, and 1,100 commercial permits for Palestinian businessmen.


All of this appears to be unilateral on Israel’s part and of course flies in the face of Israeli laws addressing the PA’s “pay to slay” and terrorist incitement programs.

But we were even more dismayed by the news report we came across (hat tip to the Toronto Zionist Council, Yesha Council and Hillel Fendel) that there appears to be a systematic Palestinian takeover of land in so-called Area C in Judea and Samaria through illegal construction, which is being ignored by the Israeli government.

It will be recalled that the Oslo Accords divided Judea and Samaria into three areas: Area A, under full Palestinian Authority control; Area B, under Israeli military control and PA civilian control; and Area C, under full Israeli control.

Apparently over the past three years alone, over 5,000 Palestinian illegal structures have been built there, and this is to say nothing about the large number of building permits that have been and continue to be issued.

All of this, and more, was recently presented at an emergency special Knesset session. Hopefully, more will soon be coming out about this disturbing revelation. 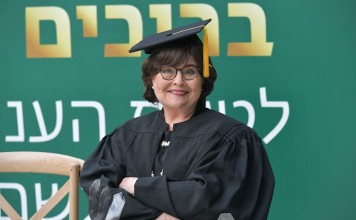 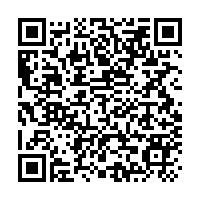