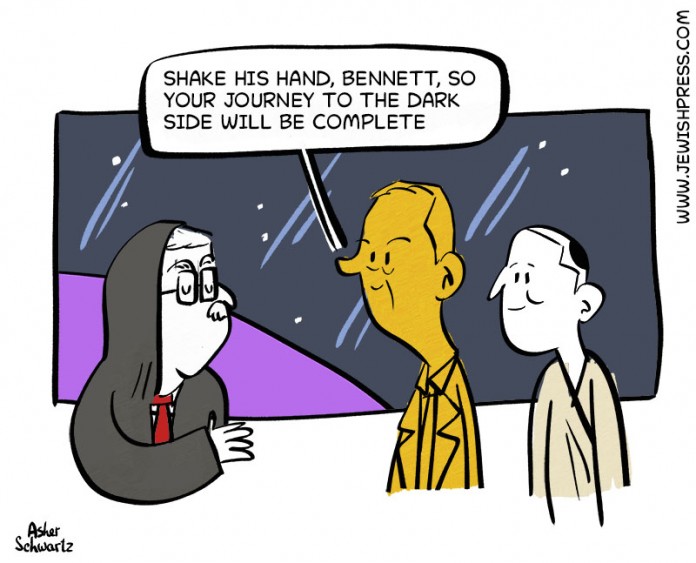 Israel announced a series of “confidence-building measures,” concessions to the Palestinian Authority (PA) on Wednesday, approved by Minister of Defense Benny Gantz following his meeting with PA Chairman Mahmoud Abbas.

Gantz met on Tuesday night with Abbas at his home in Rosh Ha’Ayin for “a discussion on a number of security and civilian topics.”


According to a statement by the Defense Ministry, Gantz informed Abbas of “his intention to continue advancing confidence-building measures in economic and civilian areas, as was determined in their previous meeting.”

The measure Gantz approved included status approvals “on a humanitarian basis” for 6,000 residents of Judea and Samaria in the PA’s Population Registry, and an additional status approval for 3,500 Gaza residents.

This means that Israel has officially recognized the legal status of these Arabs, after making a similar concession for 4,000 in October. Such registration enables them a recognized legal status, the ability to obtain work permits, travel, and perform other legal-related tasks.

Gantz further approved the transfer in advance of tax payments Israel collects on behalf of the PA at the sum of NIS 100 million.

He also approved an additional 600 BMC (business man card) permits, 500 additional permits for business people to enter Israel with their vehicles, and dozens of VIP permits for PA senior officials.

Prime Minister Naftali Bennett was updated on the meeting.

The meeting came as acts of Palestinian terrorism in Judea and Samaria, in areas under the control of the PA, are on the rise.

The reactions in the Israeli political system were mixed.

Minister of Construction and Housing, Zeev Elkin, told Israel Radio that he “does not attach much importance to it [the meeting]. I would not invite someone to my home who pays salaries to Israeli murderers.” The PA has a policy of paying stipends to terrorists and their families, conduct Israel’s views as incentivizing terrorism.

However, Minister of Regional Development Issawi Frej, of the Meretz party, stated that “only if you meet, can you make progress. The meeting is “essential for establishing trust between the parties and for preserving the diplomatic horizon. At the same time, contacts between civic and economic actors in the two governments must be strengthened, a task that will be launched soon, with a convening after a 12-year hiatus of the Joint Economic Committee.”

Opposing the concessions, head of Beit El Council Alon Shai said the meeting “provokes great fear and apprehension about the future that awaits us.”

“There is a concept in the defense establishment that holds the illusion that the security of the State of Israel can be entrusted to the goodwill of its enemies. I would like to say that it will explode inside us but it has happened so many times that it is frustrating that we do not learn,” he said. 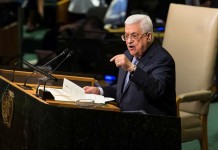 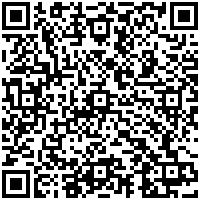