We were dismayed by a news report last week about an Arizona State University journalism student who was fired from the school’s radio station for reporting on sexual assault allegations against Jacob Blake in gory detail. Blake, a 29-year-old man, was left partly paralyzed after a police officer shot him seven times outside the alleged assault victim’s home in Kenosha, Wisconsin on August 23.

The student had provided her own commentary and linked to an earlier story that appeared in the New York Post which provided the graphic details. The New York Times also reported on the encounter but limited its description of the charges to “third degree sexual assault, criminal trespass and disorderly conduct.” The story of the student’s firing has emerged after reports surfaced that she is suing the school to get her job back.


The shooting took place as police attempted to arrest Blake on an outstanding arrest warrant based on the assault charges and for violating a court protective order prohibiting Blake from going to the home of the alleged victim. The police were responding to the victim’s 911 call reporting that he was at her home.

Sadly, it seems clear to us that Arizona State was anxious to avoid coming off as not being in sync with the anti-police, institutional racism movement. So separating from the purveyor of news that didn’t fit the narrative was a logical next step.

But it is ironic and very troubling that a school in the business of teaching journalism would terminate a student for reporting and opining on facts relevant to a very public issue. Hopefully the university will offer to rehire the student. But if it doesn’t, we trust it will get its comeuppance in court. 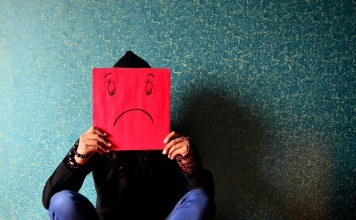 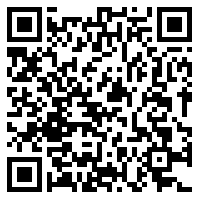