Soon after the United States announced the details of its Middle East Peace Plan, a kerfuffle of sorts has broken out over a U.S. call for Israel to delay any of the land annexations the plan calls for. We believe the concerns are misplaced. And here’s why.

The failure of the Palestinian effort to secure a UN Security Council resolution condemning the Trump Administration’s “Deal of The Century” seems to us a sure sign that President Trump is on to something. The Palestinians failed not because the U.S. vetoed it, but because it didn’t have nine out of 15 votes in its favor, the minimum required for its adoption. Indeed, the Palestinians withdrew the proposal rather than see it go down to defeat for lack of majority support.

Yet the Trump plan is directly inconsistent with a whole slew of UN resolutions and is supportive of virtually every demand Israel has made in its negotiations with the Palestinians – including concerning Jerusalem and sovereignty over existing Israeli settlements in Judea and Samaria, and much more. When you consider that no part of the UN has ever had a good word to say about Israel and the UN reflects the sentiments of the world community, the lack of support for the Palestinian proposal is remarkable.

There has long been talk as to how Israel’s extraordinary growth in recent years, accompanied by a shared concern for Iran with the rest of the world, has changed the context in which the Israel/Palestinian conflict is now being played out. More and more, one hears that few countries still have the interests of the Palestinians on the top of their list of concerns. And all of that is doubtless in play at the UN and in world capitals.

So we disagree with those expressing concern that the U.S. wants Israel to hold off on annexation pending agreement between the two countries on precise maps delineating the West Bank areas it will recognize as Israeli. Given Trump’s track record when it comes to Israel and the Palestinians, and his current proposed peace plan, there should hardly be any reason to worry. Indeed, precise maps will help codify what is now only a general commitment on recognition and definitively inform U.S. policy for the future.

But this is not the only positive we see here. Formal maps can also serve as a signal to the Palestinians that the U.S. commitment to Israel is not of the anything-goes variety and the U.S. has specific limits in mind. Conversely, implicit in this is the notion that a cooperative Palestinian Authority can expect U.S. support for Palestinian interests and open other doors as well.

To be sure, in our view, Israel’s sovereignty should track the Biblical roadmap. But in this time and place, the question is perhaps whether this enormous step forward can be peacefully effectuated. This question is certainly not for us Diaspora Jews to adjudge. But it can help explain Trump’s thinking. 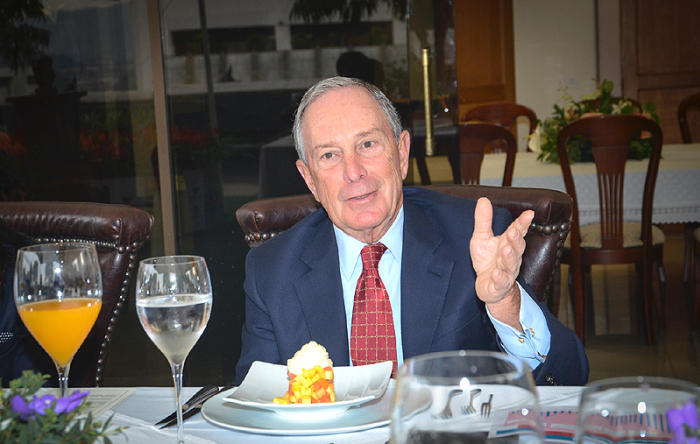 Bloomberg’s Money and the anti-Semitism Defense 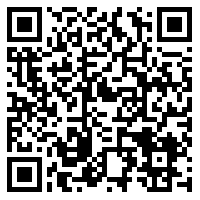