An improvised explosive device (IED) that was apparently attached to a cluster of balloons launched from Gaza by terrorists on Wednesday afternoon was miraculously found by a passerby before it could explode, but after it had dropped off and landed next to a school in the southern Israeli coastal city of Ashkelon.

The person who found the explosive did not touch it; instead he called the police bomb squad unit, and began filming the entire experience.

The explosive — which looked like a small pipe bomb but was sealed with a soda bottle cap that could have piqued the interest of any teenager or school child — landed on a sidewalk in a residential neighborhood where any youngster could have picked it up. 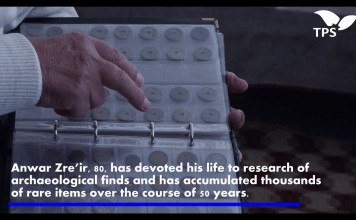 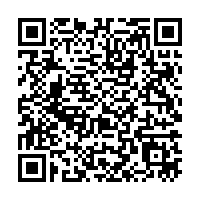