The brouhaha over Bari Weiss’s recent resignation as a New York Times opinion editor and columnist continues (read her resignation letter on page 12). Weiss says she quit because her department was in the thrall of a leftist oriented “woke” groupthink that stifles the expression of nonconforming views.

“Twitter is not on the masthead of the New York Times,” she wrote. “But Twitter has become its ultimate editor…. Op-eds that would have easily been published just two years ago would now get an editor or a writer in serious trouble, if not fired.”


Weiss – a self-described “centrist” – was, of course, alluding, in part, to the firestorm that recently erupted when The Times ran a Trumpian op-ed from Sen. Tom Cotton (R-Ark.) that argued that local police should be augmented with the U.S. military to deal with “rioters and looters.” Editorial Page editor James Bennet lost his job over the Cotton piece having been run on his watch.

Enforced uniformity of editorial product is a serious problem for a newspaper. Truth should ideally emerge through the free clash of ideas. Yet, readers at least know to take opinion pieces with grains of salt.

What is of greater concern is opinions appearing in news sections of The New York Times. A good example comes in a recent news article by Nicholas Fandos on Sen. Lindsay Graham’s efforts to secure subpoena power in order to inform upcoming hearings by the Senate Judiciary Committee, which he chairs. The committee will be inquiring into the circumstances surrounding the launch of the Mueller investigation.

Here are some excerpts from the article:

Senate Republicans plunged forward on Thursday with an election-year bid to discredit the Trump-Russia investigation, voting to give themselves expansive authority to subpoena dozens of national security aides and several high-ranking Obama administration officials….

[R]epublicans are seeking to tarnish the investigators and to recast Mr. Trump and his campaign not as beneficiaries of Russian assistance in 2016, but as victims of dangerous overreach by a Democratic administration and law enforcement officials.

Hardly a neutral presentation of the facts! 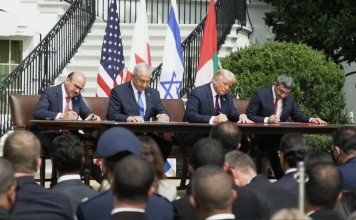 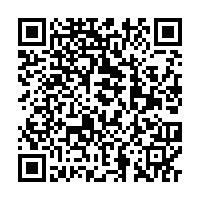