In 2017, the Court ruled that Missouri couldn’t exclude religious schools from a program offering grants for playground resurfacing only because they taught religion. In 2020, the Court ruled that Montana must allow religious schools to participate in a tuition tax credit program for private education. Chief Justice John Roberts cited those two cases as ample precedent for deciding the Maine case. While states were not required to support religious education, if they decide to subsidize private schools they can’t discriminate against religious ones.


On Monday, the Court also ruled in favor of a public high school football coach who was fired for praying on the 50-yard line after his team’s games. Justice Neil Gorsuch wrote in his majority opinion that “Respect for religious expression is indispensable to life in a free and diverse republic – whether those expressions take place in a sanctuary of a field, and whether they manifest through the spoken word or a bowed head.”

Not only did the Court ignore the so-called “Lemon test” in the Maine case and the football coach case, but in the latter case the Court effectively discarded the Lemon test completely. First articulated in the 1971 case of Lemon v. Kurtzman, the Lemon test is used to determine whether a law or governmental action violates the First Amendment’s Establishment of Religion clause. Courts must consider whether a challenged law or action had a secular purpose, whether its primary effect was to advance or inhibit religion, and whether it fosters excessive government entanglement with religion.

Over the years, the subjective nature of the Lemon test served to relegate religion to second class status, especially when it came to government aid to religious schools. The recent cases open the door to equitable treatment for all children. 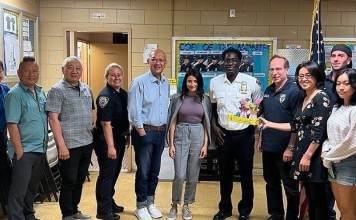 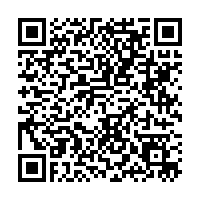