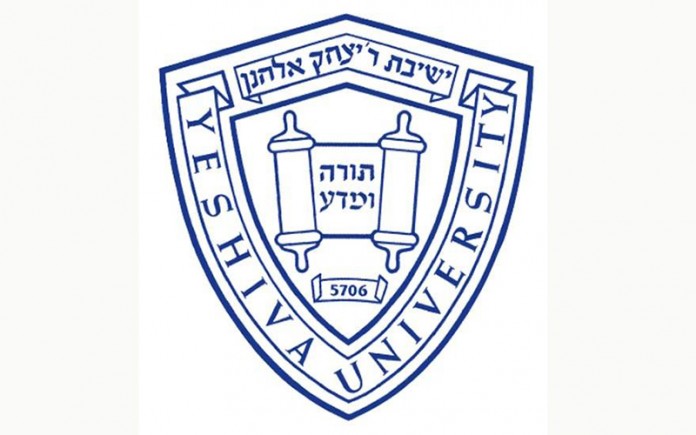 The fallout and intense reactions have been pouring in since the New York County Supreme Court ordered Yeshiva University to stop denying official status to an LGBTQ student club last week.


YU Lawyer: ‘On Every Level, The Court Got This Wrong’

Judge Lynn Kotler ruled in her June 14 decision that the university “withheld and denied the full and equal enjoyment, on equal terms and conditions, of its accommodations, advantages, services, facilities or privileges because of plaintiff’s actual or perceived sexual orientation,” a violation of the New York City Human Rights Law (NYCHRL).

In addition to ordering the school and YU President Ari Berman – listed as a defendant by the plaintiffs because of his decision-making power – to stop denying official recognition of the YU Pride Alliance, Kotler ordered the school to give the group the same resource access that other recognized student organizations enjoy at the university. Both parties need to jointly update the court about the status of these orders by July 19.

“Formal recognition of a student group does not equate to endorsement of that group’s message,” wrote the judge. “What plaintiffs seek is simply equal access to the tangible benefits that Yeshiva affords other student groups on its campus.”

A spokesperson for YU said that the administration is not commenting on the case beyond the public statement released last week, which expressed the university’s disagreement with the court’s decision. “While we love and care for our students, who are all – each and every one – created in G-d’s image, we firmly disagree with today’s ruling and will immediately appeal the decision,” the statement concluded.

“On every level, the court got this wrong,” said Eric Baxter, the lead attorney on YU’s legal team.

First of all, he said, religious institutions have complete independence to make internal religious decisions about their mission. Secondly, the court acknowledged that the NYCHRL, the statute at the crux of the case, allows for multiple secular and religious exemptions.

“The court instead ignored all of that and said, ‘Well, you didn’t say it’s religious in its corporate documents,’ which is not required anywhere, and elevates form over substance,” said Baxter.

While the university was incorporated under New York law as an educational corporation, not a religious corporation, it also has characteristics that clearly demonstrate its religious identity.

“Even the plaintiffs in this case have said they chose to come to Yeshiva because of its religious community, because of the religious aspects of the education, so even they don’t dispute that there is a religious environment,” Baxter pointed out. Yet despite the Judaic studies classes, on-campus minyanim, kosher dining, and observance of Jewish holidays, the judge still found that religion was not primary to the school’s identity.

Both supporters and opponents of the court’s decision pointed to changes to the university’s charter for this assessment: Until 1967, the school’s mission according to its charter was “to promote the study of Talmud,” but the amended version stated the school was “organized and operated exclusively for educational purposes.”

“Various opinions, including apparently Rabbi Soloveitchik’s, warned that this would be injurious,” Nathan Lewin, a DC-area attorney and expert on First Amendment cases, said via email. The court’s decision substantiated these warnings, according to Lewin and others sharing the Soloveitchik anecdote on social media, and Lewin said the judge’s reasoning on this point seems valid.

“The City Council clearly intended to exempt institutions like Yeshiva University, and even if it hadn’t, the First Amendment would require it because courts do not have competence or jurisdiction to decide that some decisions are religious and some aren’t,” he concluded.

“This decision is dangerous for religious American Jews and for observers of other faiths because it demonstrates that today’s society deems religious practice and observance subordinate to the more recently discovered rights of sexual freedom,” added Lewin.

From the perspective of the club’s proponents, however, this focus on “sexual freedom” among detractors of the court’s decision is about as misplaced as the popular analogy of “Well you wouldn’t expect YU to have a mechalel Shabbos club, would you?”

Without access to funds through the YU Office of Student Life nor the ability to book spaces on campus property for meetings and events, YU Pride Alliance has received financial and logistical assistance from JQY, a Manhattan-based mental health and wellness organization serving LGBTQ youth from primarily Orthodox homes.

Its executive director, Rachael Fried, is a Stern alumna and former student council president. While she acknowledged that the university has tried to be more welcoming as a result of dialogues with students, adding a point-person for the LGBTQ community at the school’s counseling center is not a replacement for allowing students to build community.

She said that the club’s events are pretty standard fare for a Jewish student group: Playing dreidel and serving sufganiot on Chanukah. Eating pizza and watching movies. Hosting shiurim and inviting guest speakers. “There’s really nothing that I can think of that would be considered controversial in terms of the activities they’re doing, other than the fact that the people doing it is a group of LGBTQ-identified people. And that’s the problem here: that the thing being ‘disapproved of’ isn’t the activities that are happening but the group of people that are trying to do it.”

“When you think of an LGBTQ person, automatically your mind goes to this pasuk which is about a specific sexual act. That in of itself is problematic, that we’re talking about a human being and the first thing your mind goes to is the sexual action that they may or may not be doing,” she said.

“The thing that I think is most important is there is a difference between action and identity. What we are talking about here is a group of people who identify a certain way. Identity means that they have certain experiences that other people that are not like them don’t have or haven’t had; they can understand each other in a way that other people are not able to understand them. It’s important for them to find community and for them to know that they’re not the only ones like them. That is not anti-halacha or anti the pasuk.”

“The other thing that I’d add to that is that we’re talking about students, and the expectation of any student who’s not married is that they are not having sex or sexual interactions with other people. That is, like, across the board,” she said. “If that’s expected of the students at YU, which it is, then great, that should also be expected of the YU Pride Alliance, and I don’t think that the Pride Alliance is arguing for anything against that at all.”

However, not all students and alumni have been happy with the decision. Shlomo K., who asked that his last name not be used for fear of reprisals for his views, is originally from Seattle but presently lives in Har Bracha, Israel. He graduated from YU in 1997. Shlomo is against the idea of an official LGBTQ club at YU and disagreed with the judge’s assertion that recognition does not equal endorsement.

It’s true there are already LGBTQ student organizations at YU-affiliated graduate schools, where not everyone is Jewish or religious, said Shlomo, “but having a gay club on campus where the beis midrash and the rabbonim are located and where all the Jewish studies occur is a different story.”

“This is the heart of YU and having a gay club that is officially recognized by the school there flies in the face of all that YU stands for,” he went on. “It is like having a pesel [idol] in the beis mikdash, regardless if we agree with the message of the pesel or not. The message it would send to students, alumni, YU families and Orthodoxy in general is that one can sell one’s ideals for money.” 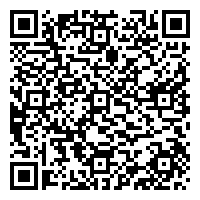