Mark Treyger, a candidate for city council in New York City’s 47th council district, met recently with the editorial board of The Jewish Press at the newspaper’s Boro Park office.

Treyger has been a key advisor to Assemblyman William Colton for the past 10 years, as a community relations director and in public relations. He’s also a community activist and organizer, and has been teaching history at New Utrecht High School for the past eight years.

Treyger also said that as an educator, he sees first-hand the challenges facing the city’s students and teachers. He would like to create in the city’s schools vocational trade programs, and would like to broaden the way “we measure children’s performance.” 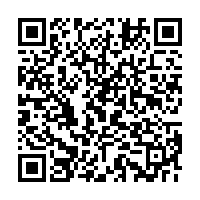