Rabbi Simcha Weinstein is the Chabad emissary to Pratt Institute, where he chairs the Religious Affairs Committee. His latest book is “Shtick Shift: Jewish Humor in the 21st Century” (Barricade Books). He is available for speaking and media engagements and can be reached at www.rabbisimcha.com. 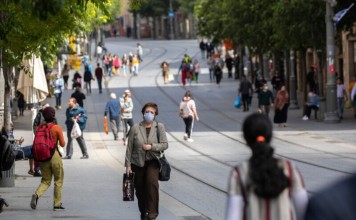 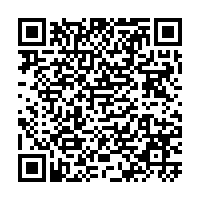