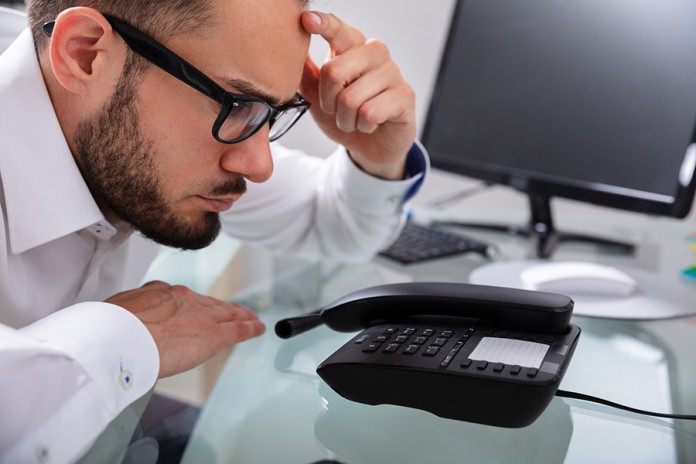 Some years ago, a friend mentioned to me that there was a shul not too far from me that was looking to hire a chazzan to lead the davening on Rosh Hashanah and Yom Kippur. He gave me the number of the contact person and I called right away. I had a lengthy and pleasant conversation with the shul representative about a slew of topics, including my experience and family history of davening from the amud. Just before we hung up, he assured me that he would be in touch with me imminently.

That was well over a decade ago and I am still waiting for the call.


When I had just graduated with my master’s in social work, I wasn’t sure where to begin. The hardest part of building a career is always getting started and I didn’t know how to get my foot in the door. I thought that perhaps if I took a teaching position it would get me into the school system and from there, I could have an easier time procuring a position as a school therapist.

I gave a model lesson at one of the local schools. At the time, the school taught limudei kodesh ivrit b’ivrit (Judaic studies in Hebrew), and conveying the lesson in Hebrew with the school’s headmaster and principal in attendance only added to my anxiety level. When I was done, they critiqued my performance and told me that they would be in touch with me shortly.

That was over a decade and a half ago as well. I have often joked that they may call any day now.

Recently, a mentor of mine who is a seasoned and veteran rebbe gave a model lesson after interviewing for a particular position. Accepting the job entailed his whole family moving to a different community, and it would be a great undertaking. The school seemed interested in him, but after the interview, they never called him back. When I asked him about the position, he expressed his frustration and hurt. Couldn’t they at least have the decency to call me and tell me they weren’t hiring me?

Neither of the two places where I interviewed and never received a response from meant to be malicious. Neither of them meant to drag me through an emotional roller coaster and leave me hanging high and dry while I waited excitedly and hopefully for a reply. But that was what they unwittingly did. They undoubtedly had many other general worries and important issues and concerns that needed their attention and they simply overlooked me. But it was very upsetting for me.

I think about those events periodically so that I can remind myself how I felt when that was done to me, in the hope that I don’t do that to others. It’s so easy for us to become overwhelmed with our own daily affairs that we forget about the needs of others. It may not be as life-changing as a new position, but even a phone call seeking our assistance or advice can be painful if not returned.

The people I dealt with in both aforementioned institutions left those institutions long ago. Having said that, I should add that there is another implicit lesson here, i.e., that one never knows in life. As for the shul whose representative never replied to me about being the chazzan, I not only became – and remain – a chazzan there during the Yomim Noraim since then, but I subsequently became the rabbi there for a decade. And at the school where I interviewed and never heard back from – I became a rebbe and guidance counselor there for a few years as well. 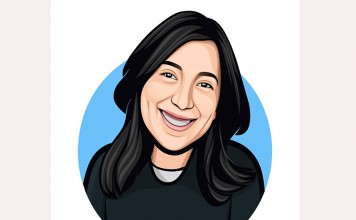 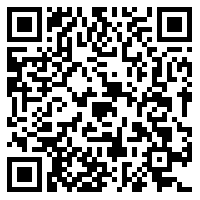