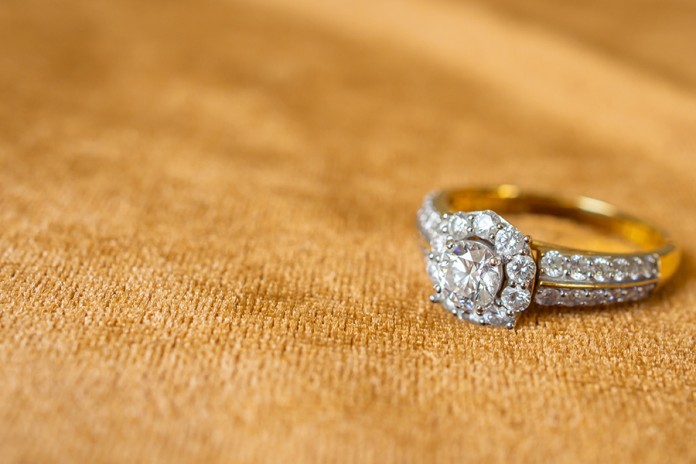 The Sages instituted a ban – an excommunication of sorts – upon anyone who breaks an engagement without an extremely compelling reason.1 This is especially true if the engagement was solemnized by means of a tenayim document or some other formal manner in which engagements are confirmed.2 Because of this and other considerations, it is customary in most communities not to write the tenayim document at the time of the engagement, but rather to postpone it until the day of the wedding, just before the ketuba is signed.3 It is actually a requirement to “get engaged” and to inform the public of one’s engagement before getting married.4

In the event that an engagement is called off, it is customary for the one who initiated the move to secure a letter of forgiveness from the offended party. This letter is referred to as a shtar mechila, ketav mechila, or a shtar piturin. It confirms that the offended party bears no grudge and has forgiven the decision of the initiating party to call off the engagement. The custom of requesting and issuing such a letter likely originated in the Jewish communities of Poland.5

It goes without saying that it is not always so simple to secure such a letter. Very often, the one who initiated the breakup will be expected to make financial amends to the other party in order to obtain it. Such financial amends might include defraying the expenses that the other side incurred during the engagement period, such as the costs relating to the engagement party, the engagement ring, wedding invitations, a down payment on the wedding hall, and the like.6 Occasionally, there are also grounds to demand damages for any embarrassment that the offended party might have experienced.7 The Vilna Gaon writes that, to some extent, breaking an engagement is even worse than a divorce.8 In fact, it has even been suggested that it might be preferable to go through with the wedding and to divorce immediately thereafter rather than to break off an engagement.9

There is also a view that, in addition to obtaining a shtar mechila, the initiating party must also seek a formal release from the engagement from a beit din. In this procedure, the one who broke off the engagement requests to be released from any possible ban, excommunication, or other repercussions for having done so. The beit din then responds “muttar lach” three times, as is customary whenever a beit din releases someone from a vow or obligation of some kind. A written memorandum of this procedure might also be issued. If it is clear that the engagement was broken off for legitimate reasons, the procedure involving the beit din is not needed, nor is it performed.10 So too, in certain drastic situations a shtar mechila might not be required either.

Unfortunately, it is not uncommon for potential marriage partners to be rejected or engagements to be broken for insignificant and non-legitimate reasons. For example, one should not decline a shidduch proposal or break off an engagement if it is discovered that the potential spouse is a ba’al teshuvah12 (regardless of their background,13 or that a grandparent was a convert,14 and the like.15 One should also not break off a shidduch due to the discovery of a disease or other troubling medical history that is determined to have been cured. In fact, there is no reason for such information to be disclosed.16