There has been a significant development in the case of the missing Haredi boy Moishi Kleinerman, 16, who has been missing since March 25. The boy left his home in Modi’in Illit to pray on Mount Meron and disappeared. But after more than three months without any news, on Wednesday, at the request of the police, the Jerusalem Magistrate’s Court issued a gag order on the investigation through July 26.

Earlier on Wednesday, a detainee was brought before the Jerusalem court for a remand to allow police to continue questioning him. The investigation focuses on the detainee’s connection to the missing boy, and the boy’s parents are being updated on the progress of the investigation through a retired police officer they hired.


Kleinerman traveled with his friends to the tomb of Rabbi Shimon Bar Yochai in Meron and at one point he told them he was seeking some solitude and has never been seen again since.

On Wednesday morning, the investigation was transferred from the Samaria area police to the central unit in the Judea and Samaria District. The family reported a significant change over the past week in the professional treatment of the Israel Police of their son’s disappearance, at the investigative and operational level, as well as the increased involvement of the police.

“There is considerable personal involvement in the incident, from the level of the commissioner to the last investigators in the case,” the family told Makor Rishon on Wednesday.

“We understand that the last place he was seen at was the Rashbi tomb,” said Corporal Reuven Shamir, of the Judea and Samaria District Police.

“We turn every stone at every inch so we can eventually provide answers to the family,” he said. 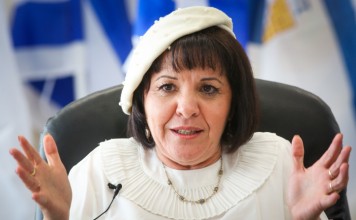 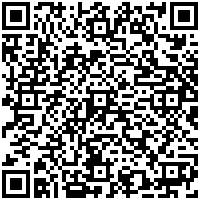