Mr. Teicher was a special-ed teacher, who provided service through the city’s SEIT (Special Education Itinerant Teacher) program. He met individually with students in their school and billed the city for his sessions.

Aharon Blau was one of Mr. Teicher’s regular students. He met with him every Wednesday morning at 10 o’clock. One winter morning, Mr. Teicher came to the school for his regular session with Aharon, but when he arrived, he was told Aharon wasn’t there.

“Do you know where he is?” Mr. Teicher asked.

“He has been sick for the whole week,” said his class teacher. “Aharon’s mother notified us three days ago. I guess she forgot to tell you.”

Mr. Teicher looked at his watch. He had an hour until his next appointment, but there wasn’t much he could do meanwhile. It didn’t pay to go home. He took out his Gemara and began learning Daf Yomi.

When he got home that night, Mr. Teicher wondered whether he could bill the city for the missed session with Aharon Blau since he had spent time and money to come for the scheduled session. True, Aharon didn’t show up, but Mrs. Blau had never told him that her son was sick.

He decided to call Rabbi Dayan. After hearing the question and mulling over the matter, Rabbi Dayan replied: “The Gemara [Bava Metzia 76b] discusses an employee who is prevented from performing work for which he is hired. For example, suppose someone was hired to plow a field, but it was full of water when he came to plow it. The halacha is that if neither the employer nor the employee could be expected to know of the problem, the employer is not liable for the employee’s wage for the day of missed work.

“But your case is different since city regulations directly address reimbursement for missed sessions. They state: ‘Missed sessions due to student or staff absence must be documented. Missed SEIT sessions do not effect reimbursement for SEIT services.’ No distinction is made between excused or unexcused absences, or between cases where notification is given and cases where notification isn’t given.

“When a contract is explicit, it supersedes the default halacha since people can stipulate whatever they want on contractual matters. According to the terms of the contract, regardless of the cause of the missed session, you are not entitled to reimbursement for the missed session [Sma 337:34]. 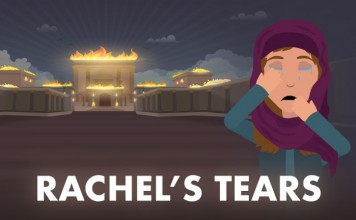 Watch: “Your Children Will Come Home” – The Hope Beyond the Tears of Tisha B’av 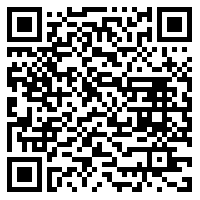