A Night-Day Dilemma
‘When One Reads Shema’
(Berachos 8b)

Is it possible, though, that the period between alos hashachar and sunrise is one during which saying both the night Shema and the morning Shema is acceptable?

The Rishonim discuss this question, and the Mechaber rules, “Since he made that time night [i.e., if a person said the night Shema during this period], he is now unable to make it day [i.e., he cannot now say the morning Shema during this same period]” (Orach Chayim 58:5; see Mishnah Berurah, sk 21).

The Or Same’ach (Hilchos Kerias Shema 1:10) leans toward the opinion that he shouldn’t while the Mareh Kohen rules that he should. 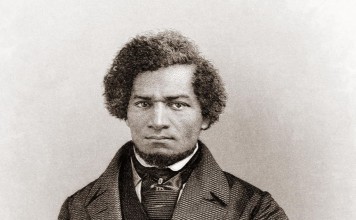 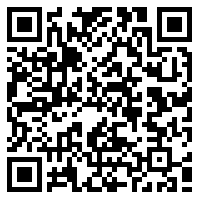