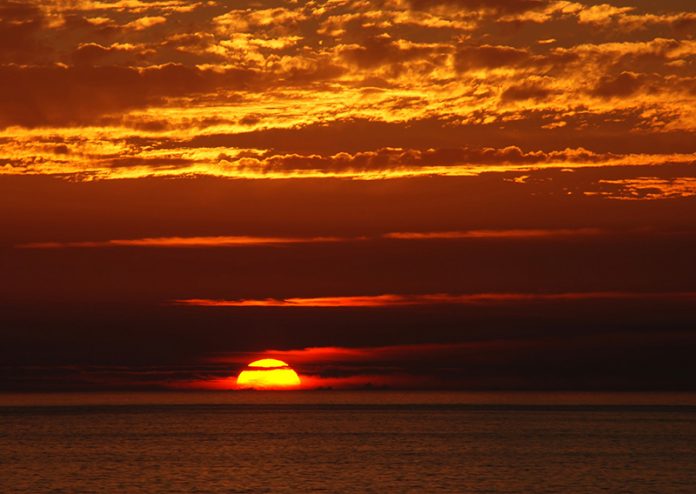 In the summer, people commonly avoid eating a very late Friday evening meal by accepting Shabbat early and beginning the repast well before dark. But on Shavuot – which falls near the height of the summer – many refuse to avail themselves of this option, and insist on davening Maariv and making Kiddush after nightfall.

Eating so late, however, is difficult for many people – and becomes even more difficult the farther north one resides. It is astonishing, then, that this practice is so entrenched, especially since it has no basis in Chazal or the Rishonim. According to strict Talmudic law, it seems one may daven Maariv and make Kiddush after plag ha’mincha on Erev Shavuot just as one may do so on Erev Shabbat (Berachot 27b; cf. Tosafot, Pesachim 99b s.v. “ad”).


In the late 16th century, however, two Eastern European authorities record a tradition not to recite Kiddush on the first night of Shavuot until nightfall (Emek HaBerachah by R. Avraham Horwitz [father of the Shelah] p. 69c; Responsa Mas’at Binyamin, endnotes, Orach Chayim 4). They state that this practice is rooted in the Torah’s description of the seven weeks of the Omer as temimot, “complete” (Leviticus 23:15). According to this interpretation, bringing in Shavuot early (by making Kiddush) eats into the final day of the Omer (Erev Shavuot), thereby improperly making the Omer somewhat less than seven full weeks.

It is difficult to understand this tradition, however, in light of the fact that this interpretation of “temimot” is found nowhere in Chazal, and we generally do not derive novel halachic rulings based directly on biblical exegesis in post-Talmudic times. Furthermore, the earliest sources for this tradition make clear that one need only wait to make Kiddush; Maariv, in contrast, may be davened early (and Kiddush can be said as part of that Maariv in those communities where Kiddush is recited in shul) (see Yechaveh Daat 6:30).

In truth, the distinction between Kiddush and Maariv is hard to understand. If Shavuot cannot subtract time from the last day of the Omer, one should seemingly delay both Kiddush and Maariv until after tzeit ha’kochavim. Indeed, the Taz famously takes “temimot” to its logical conclusion and rules that one should wait until tzeit ha’kochavim to daven Maariv (Orach Chayim 494:1, see also Shulchan Aruch HaRav 494:2). Many congregations nowadays follow his view, possibly due to its endorsement by the Mishnah Berurah (494:1).

But the older custom, supported by many great authorities (see Hilchot Chag beChag, Shavuot ch. 8, n. 34), was clearly not in accordance with the view of the Taz. How does it make sense to wait until tzeit ha’kochavim for Kiddush, but not Maariv?

Rabbi Moshe Mordechai Karp, a contemporary authority, offers an original explanation of “temimot” to answer this question. He argues that this word (which indicates that we must count seven complete weeks) does not imply a prohibition against accepting Shavuot early because it detracts from the previous day; rather, “temimot” implies a directive to consecrate Shavuot after the preceding seven weeks have completely elapsed.[i]

Rabbi Karp bases his understanding on the fact that the Torah describes the counting of the Omer both as 7 weeks and as 50 days (Leviticus 23:15-16). Although we only count 49 days, the sanctification of the 50th day as a holiday is part and parcel of the mitzvah of counting the Omer (cf. Rokeach, end of Hilchot Pesach and Rosh Hashanah 5b). Just as one must count each of the 49 days of the Omer on the actual halachic day (i.e., after nightfall), so too one must complete Sefirat HaOmer by reciting the 50th day’s “count” – i.e., Kiddush – on the day of Shavuot itself.

Thus, there is no reason for both Maariv and Kiddush to be said after tzeit ha’kochavim – one of the two suffices to consecrate Shavuot at the proper time.[ii]

In fact, one could argue that one should specifically not wait until tzeit ha’kochavim to daven Maariv (see Siddur R’ Yaakov Emden, Shavuot). Since it is important to study Torah on the night of Shavuot (whether or not one does so all night long), delaying Maariv will necessarily delay the meal and allow for less time for continuous learning.

Some authorities go even further and oppose delaying Kiddush until nightfall, arguing that reciting Kiddush after sunset is sufficient even if one assumes that the word “temimot” precludes the recitation of Kiddush as early as plag (Yosef Ometz 850, Responsa Melamed LeHo’il 1:108).

Some poskim recognize that there is probably no halachic imperative to daven Maariv after nightfall on Shavuot, but nonetheless advise doing so (see Piskei Teshuvot, 494 n. 2). When davening Maariv early, one is required to repeat Shema after tzeit ha’kochavim. For this purpose, people often rely on the Shema recited just before bed. But since many people stay up all Shavuot night and do not recite the bedtime Shema, they might forget to recite Shema at its proper time. By davening Maariv after tzeit ha’kochavim, one is ensured of properly fulfilling the mitzvah of Shema on Shavuot night.

On the upcoming Shavuot, however, many of us will be davening at home due to the coronavirus crisis. In such a circumstance, it is preferable (although, of course, not strictly required) to follow the chumra of the Taz and daven Maariv after nightfall.[iii] Since long walks home from shul are not a factor this year, davening Maariv after dark will only delay the meal by a few minutes, which won’t be much of an imposition.

It must be emphasized, though, that since the custom to wait until nightfall is post-Talmudic, there is room to be lenient in extenuating circumstances. Those who are ill or find it exceedingly difficult to eat late should seek rabbinical guidance regarding the proper time to daven and say Kiddush.

[i] The Netziv writes similarly (Meishiv Davar, Orach Chayim 18). The Torah states that Shavuot should be sanctified “b’etzem hayom hazeh – on this very day” (Leviticus 23:21). The Netziv maintains that this phraseology teaches us that on Shavuot, in contrast to Shabbat and other festivals, one must wait until the actual calendar day of the holiday before officially declaring its holiness via Kiddush. The Netziv’s approach is highly original and, like the derashah regarding “temimot,” appears nowhere in Chazal.

[ii] It seems that Rabbi Karp’s logic would also sanction reciting Kiddush early, eating the meal, and subsequently fulfilling the precept of consecrating Shavuot at the proper time by davening Maariv after nightfall.

[iii] In addition, of course, there are general halachic advantages to davening after nightfall. 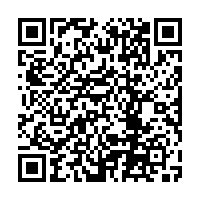