A President Vacates The White House
‘Once Permitted To Kohanim, Me’ilah Does Not Apply’
(Me’ilah 4b)

R. Yehoshua on our daf (and the mishnah on 2a) postulates: Any hekdesh object that became permissible to kohanim at one point is not subject to the laws of me’ilah (unlawful enjoyment from a sacred object).

For example, the meat of a korban chattas is not subject to me’ilah after zerikah (the sprinkling of its blood on the corners of the mizbe’ach) since the meat becomes permitted to kohanim at that point.

Of Angels and Men

The Gemara (Kiddushin 54a) notes that priestly garments in good wearable condition are not subject to me’ilah, but they are once they are ragged. The Gemara explains that the Torah suspends the law of me’ilah for priestly garments as long as they are in use because the Torah was not given to angels and a human being cannot possibly remove a garment the instant he has completed his service. But when the garments are no longer in service, their sacred status returns.

The Meiri (Kiddushin ad loc) finds these laws puzzling in light of R. Yehoshua’s rule. Since the garments were once permitted to kohanim, why should the laws of me’ilah apply?

Even the nations of the world understand that there are items or residences that belong to the state and can only be used by a particular individual as long as he occupies a particular office. 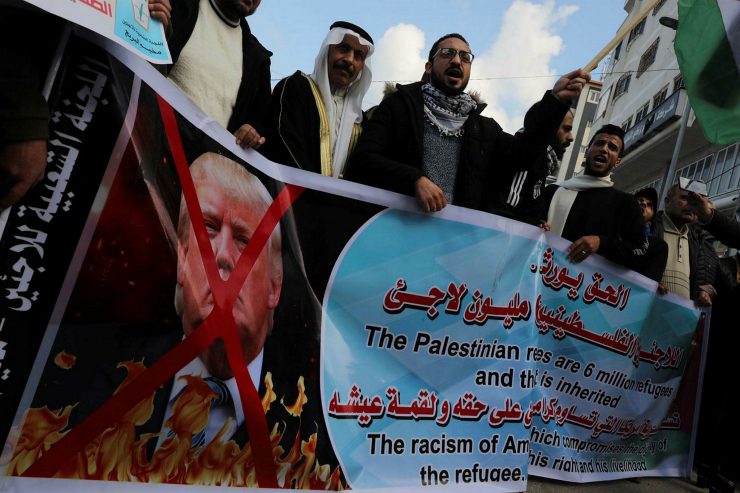 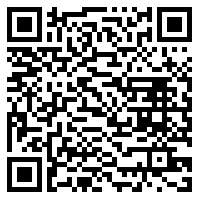