The Gemara discusses a sratya and a platya, which are two kinds of reshus harabim. Rashi (Shabbos 6a, s.v. “sratya u’platya”) writes that a platya is a town square where merchants gather to sell their wares, and a sratya is a public road.

The Chacham Tzvi (Teshuvos 37) writes in the name of the Rashba that although the Gemara permits carrying in a reshus harabim when it’s closed by gates at night, this leniency does not apply to a platya. A street is mostly used by its residents, so closing it off is sufficient to remove its reshus harabim status A platya, however, is used by anyone who wishes to gather there. Therefore, it remains a reshus harabim even if it is closed at night.

The Chacham Tzvi regarded this ruling as an astounding chiddush and was not mentioned in any of commentary available to him, he writes. Since his time, though, the commentary of the Meiri (a Rishon) has been printed, and the Meiri writes that a platya remains a reshus harabim even if gates enclose it at night. In his commentary to Mishnayos (introduction to Shnos Eliyahu), the Vilna Gaon agrees.

The network of city streets in shopping districts is also not considered a platya since the stores in which people make their purchases are considered separate from the street as they have roofs and walls.

Carrying at the Kotel

Based on the Rashba’s opinion, Rabbi Shlomo Zalman Auerbach, zt”l, questioned whether the Kotel might be considered a platya in which case it would be forbidden to carry there even with an eruv. The courtyard in front of the Kotel, after all, has no roof.

(The Rashba maintains that a reshus harabim need not have 600,000 people. According to Rashi, who requires 600,000 for a city street to be a reshus harabim, the Kotel might be comparable to a sratya, which does not require 600,000.)

Rabbi Auerbach concludes that the stringency of platya applies only to areas that are meant for commerce. Although the Kotel is a public area, it is not a commercial town square, G-d forbid (Shemiras Shabbos K’hilchosa, ibid).

This discussion is based on an interpretation of the Rashba that no leniency is effective to allow carrying in a platya. However, the Chayei Adam (Nishmas Adam 49:2) interprets the Rashba otherwise. He writes that the Rashba only claimed that surrounding a city with gates is ineffective. However, if one surrounds a platya with real walls, according to the Rashba, its status as a reshus harabim is annulled.

Since the Kotel is surrounded by real walls, we have another reason to permit carrying there. 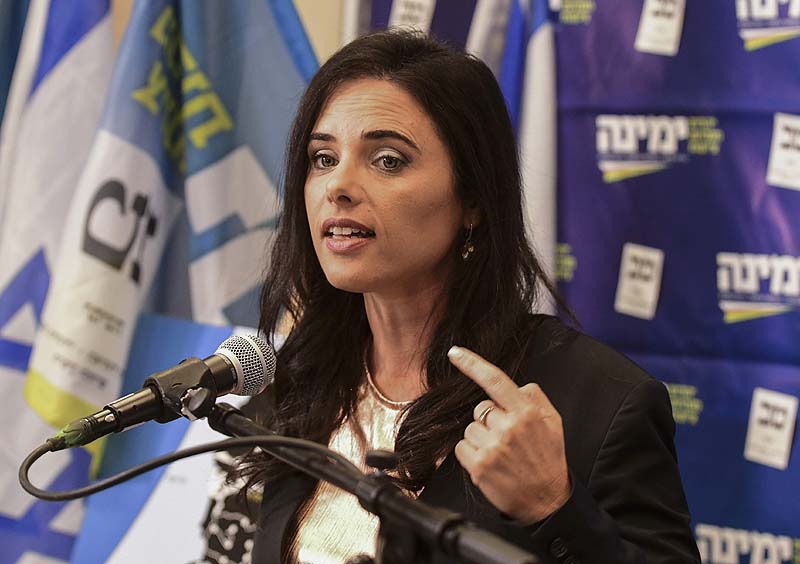 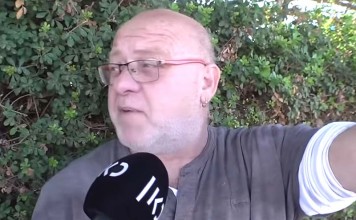 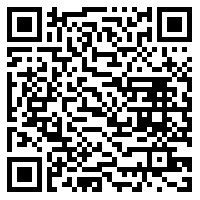