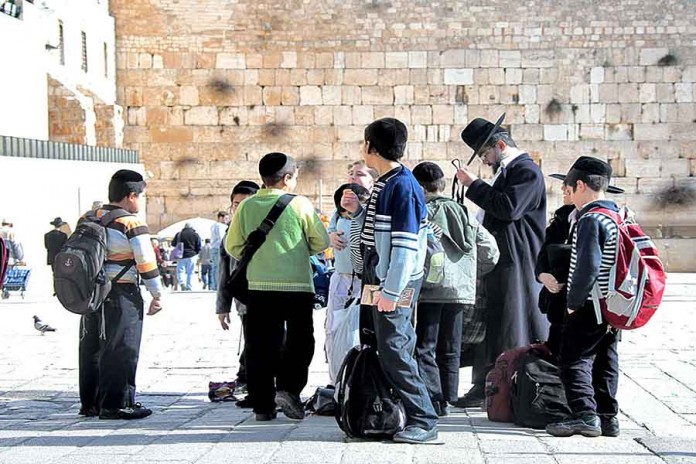 What A Miracle
“Why Bring the Infants to Hakhel”
(Chagiga 3a)

These pesukim describe the mitzvah of hakhel, which is performed once very seven years, during Chol HaMoed Sukkos following the shemittah year. A wooden platform is constructed in the Beis HaMikdash, and the entire Jewish people gather to hear the king read from a Sefer Torah. The Gemara asks us why the posuk requires us to bring small children to hakhel. To this the Gemara answers, “In order to reward those who bring them.”

According to the Ramban (ibid), this requirement pertains to children who are almost of the age to be educated in mitzvos. As a proof, he cites the reason stated in the posuk: “In order that they may hear and learn to fear Hashem.” This certainly does not apply to infants, who have no understanding. The Or HaChaim differs. He cites from our Gemara that children are brought in order that their parents who bring them may receive reward for their efforts. This applies to infants as well, since it is certainly an effort to bring them to the Beis HaMikdash for hakhel. Therefore, the Or HaChaim concludes that even very young children who understand nothing must be brought. The Minchas Chinuch (612:5) adds that a child from the age of thirty days must be brought (and perhaps even younger). The Meiri also espouses this opinion, citing proof from the Talmud Yerushalmi. However, he notes that children who are too weak for the trip should not be brought.

How can we understand the Gemara’s explanation, that children are brought in order that their parents may be rewarded for bringing them? The Kli Yakar insists that there must be some practical benefit in the children’s presence. Otherwise, the Torah could just as well have rewarded us for carrying heavy loads of wood and rock. Some suggest that although young children do not consciously understand, they are subconsciously influenced by the experience. In Pirkei Avos (2:8), it is said of R’ Yehoshua, “Praiseworthy is his mother.” When he was just an infant, his mother would bring his cradle into the Beis Midrash, in order that the special atmosphere of Torah study would have a positive effect on him. So too, the special atmosphere of hakhel has a positive effect even on infants (see Ben Yehoyada).

For Lack of Babysitters

R’ Yaakov of Lisa, author of Nesivos HaMishpat, writes that the Jewish people had no choice but to bring their infants. If every adult man and woman in all Eretz Yisroel ascended to the Beis HaMikdash, who would stay behind to watch the children? With this question in mind, the Gemara asks, “Why does the Torah command us to bring the children?” Why is a commandment necessary? We have no choice but to bring them. To this the Gemara answers, “In order to reward those who bring them.” In His love for us, Hashem rewards us for the chore that we would anyway have been forced to do (Nachalas Yaakov).

The Aderes notes that a great miracle occurred each time hakhel was performed. Millions of children of all ages gathered in the Beis HaMikdash, yet none of them made the slightest noise to disturb the Torah reading (Zecher L’Mikdash). 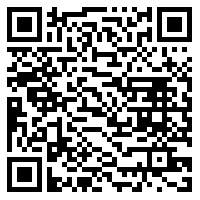