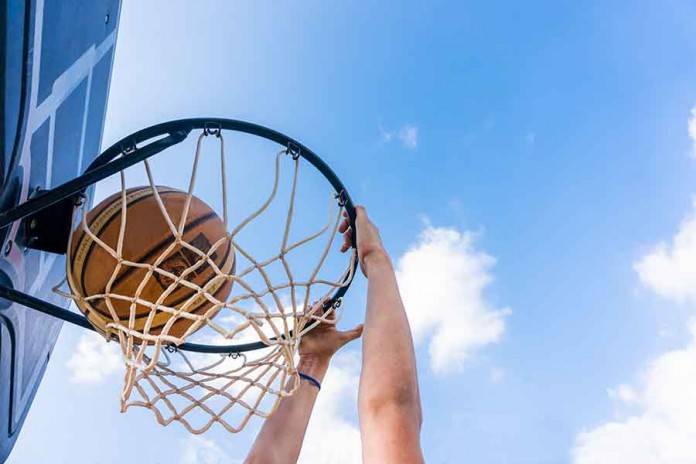 I can’t say I know much about Yeshiva University’s sports teams. I also don’t really understand what it means to be part of division 3. I never really liked math in school and division was always a particular weakness. Truth is, until the last few weeks, I don’t even know if I would have realized the difference between the YU basketball team, the Maccabees, and the noted music group which began in YU, the Maccabeats.

Recently, however, the Maccabees became the Macca-beats, beating their opponents in fifty straight games. In fact, their fifty-game winning streak made national news. But all good things must come to an end, and the impressive streak was stopped by Illinois Wesleyan (whatever that is).


Streaks are very exciting in professional sports. When a player or a team plays well consistently for a stretch of time, it is a mark of athletic greatness.

It is reminiscent of a noted event in the world of sports that took place on July 17, 1941. On that day in Major League Baseball, a player’s failure to get a hit made national news. In a night game played in Cleveland in front of 67,468 fans, New York Yankees center fielder Joe DiMaggio failed to get a hit against the Cleveland Indians. That brought his historic hitting streak to an end at 56.

DiMaggio confided to a teammate after the game that by failing to get a hit that night, he had also lost $10,000 promised to him by the Heinz ketchup company for matching the number “57” featured on their labels.

Still, the hitting streak made him a legend, and it was the biggest story in sports. Newspapers and magazines were filled with tales about DiMaggio and the streak. In the era before television, when radio was the source of all news, radio shows were interrupted with bulletins about the latest DiMaggio hit.

A hitting streak is not easy. The player can’t have even one bad day, and the pressure mounts with every game. Several times DiMaggio had to get a hit in his last at-bat to keep the streak alive.

Notably, DiMaggio struck out only five times during the 223 at-bats he had during the streak.

What was even more remarkable was that DiMaggio started a 16-game hitting streak in the game after the no-hit game ended. In all, he hit in 72 of 73 games. In those 73 games, he had 120 hits and 20 home runs.

But while we are all enamored by streaks, in the real world the mark of greatness isn’t uninterrupted streaks, but rather general consistency, especially in the face of setbacks.

A few years ago, a group of yeshiva students were on their way to the wedding of a close friend. They realized they weren’t going to make it to the wedding before shekiah (sunset) and would have to daven Mincha beforehand. If they looked for a minyan, they would miss the chuppah. But if they pulled over to the side of the road to daven, they would still make it on time for the chuppah.

Unsure what to do, they called their rosh yeshiva, Rabbi Chaim Epstein. Rabbi Epstein replied that because they were close friends of the chosson, it was more important that they make it on time for the chuppah than they daven with a minyan. The caller replied that one of the boys in the car had not missed davening with a minyan since his bar mitzvah, and he was hesitant to do so now for the first time.

Rabbi Epstein poignantly replied that Judaism and avodas Hashem are not about streaks. Rather they are about trying to fulfill the will of Hashem to the best of our ability in every situation. If in this situation the proper thing was to daven without a minyan, that’s what was incumbent upon him to do!

Rabbi Epstein’s message is extremely important for us to know and to convey to our children. Our goal is not to be better than anyone else or to be perfect in any way. It’s about challenging ourselves to do our best and to constantly try to be a little better than we were yesterday. The barometer of success is constant yet methodical growth.

Perhaps the most important idea to know about spiritual growth is that it’s never all or nothing. Even after a rough patch, we can get back up and start again, every single day!

The greatest success is when someone is able to push himself through on the hardest of days. Even when he’s not feeling it, he reminds himself that it’s about doing your best even when you might not be feeling your best. Even on days when he might be feeling blue (or brown) he will never pull off his jersey and march off the field.

The path to greatness is not paved with streaks or perfection, but with consistency and resilience. 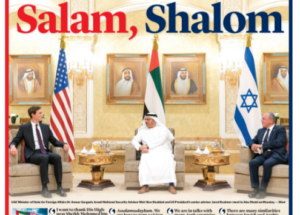