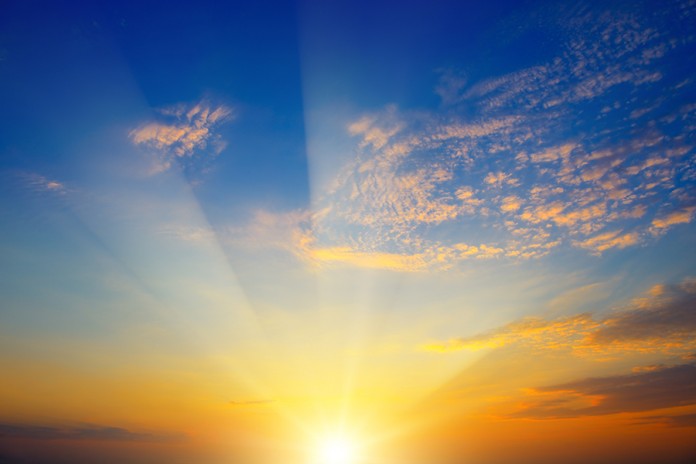 Although there is a widespread practice to begin Shabbat and Yom Tov earlier than required in the summer months, there is a hesitation to do so on Shavuot. Common custom is to wait until nightfall before reciting Maariv or Kiddush on Shavuot.1 The reason for this is that the Omer period, the period between Pesach and Shavuot, must be “seven complete weeks.”2 There is a concern that beginning Shavuot before nightfall, which would technically be before 50 full days have passed since Pesach, would render the seven-week period incomplete.3

It is also noted that regarding Shavuot, the Torah uses the term “b’etzem hayom hazeh – on this very day, which seems to imply that Shavuot must be observed precisely on the day it was intended, and no earlier.4 It is also for these reasons that many women wait until after nightfall to light the Shavuot candles even though they normally light the Yom Tov candles before sunset as is done with the Shabbat candles.5 As the summer days are nearly at their longest around Shavuot, waiting until nightfall to begin Shavuot makes for a very late start to the Yom Tov meal.

Nevertheless, many authorities rule that the custom to wait until nightfall on Shavuot only applies to the recitation of Kiddush.6 It would be permissible, however, to recite Maariv before this time. Doing so would enable one to begin the Yom Tov meal a little earlier rather than having to wait until nightfall to even begin Maariv.7 Indeed, according to this approach one also fulfills the mitzvah of tosefet Yom Tov by reciting Maariv slightly earlier than required.8 As the Yaavetz writes in his siddur:

Those who delay the recitation of Maariv until dark are basing themselves on an inaccurate interpretation. One should recite Maariv early in order to fulfill the mitzvah of Tosefet Yom Tov. One need only ensure not to begin one’s meal before nightfall.

Other authorities support the idea of reciting Maariv before nightfall as well, although they recommend waiting until after sunset to do so.9 One could then recite Kiddush immediately at nightfall and begin the Yom Tov meal.10 In contrast, there is also a view that the mitzvah of tosefet Yom Tov is waived on Shavuot in deference to the more explicit mitzvah of ensuring “seven complete weeks.” According to this approach, there would be little justification for reciting either Maariv or Kiddush before nightfall.11

It might just be that the custom to delay the recitation of Maariv until nightfall was instituted simply to ensure that one would not inadvertently recite Kiddush before this time. Indeed, there is some concern that one who recites Maariv early might forget himself and proceed to recite Kiddush immediately thereafter, which is truly halachically problematic.12

Another reason offered for delaying Maariv is related to the custom of staying awake all night on Shavuot. A number of authorities were concerned that one who remains awake all night might forget to repeat the Shema as is required when Maariv is recited before nightfall. This is because one who recites Maariv early is in the habit of repeating the Shema as part of the bedtime Shema. Since one who stays awake all night won’t be reciting the bedtime Shema, it is possible that one might forget to repeat the Shema altogether, thereby negating a biblical mitzvah.13

Finally, my friend Rav Gil Student suggests another reason for the custom not to begin Shavuot early. He notes that it is much easier to stay up all night immersed in Torah study when the study session begins late, following a late Maariv and elaborate Yom Tov meal. However, reciting Maariv and finishing the Yom Tov meal earlier in the evening might make for an uncomfortably long study session.14

From another perspective, in Germany and the surrounding areas where nightfall is so late this time of year, there were those who would specifically recite Maariv and Kiddush at an earlier time in order to ensure that there would be ample time for Torah study. If they waited until nightfall to recite Maariv and eat the Yom Tov meal, there would actually be little time left for the Shavuot night study session.15 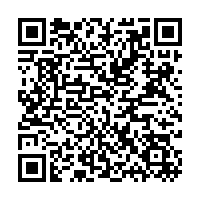