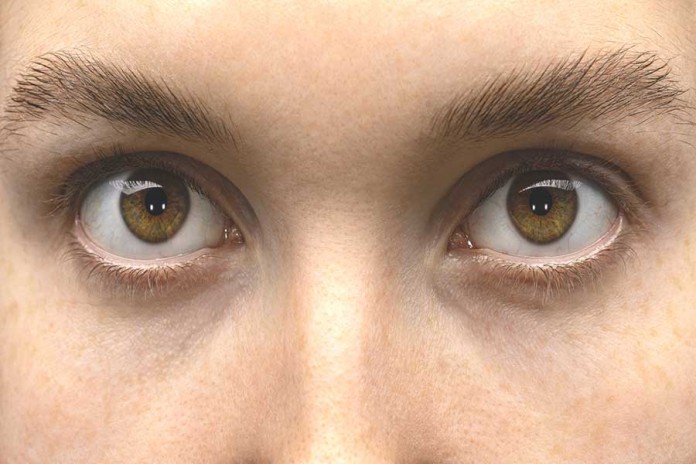 A number of years ago, I was speaking to a student about a recent trip he had taken with his family to Eretz Yisrael. It was his first time there and the student expressed that he was disappointed with “Eretz Yisrael.” He felt that it was somewhat of a letdown. He had seen so many pictures and heard so many stories about Eretz Yisrael, and particularly the Kosel, and he was expecting the experience to be much loftier and glamorous than it was.

I told my student that life is often like that. Things often aren’t as spectacular as we anticipate. But more importantly, he wasn’t alone in his experience in Eretz Yisrael, or in visiting the Kosel for the first time. Many people report that same sense of disappointment. They expect to arrive at the Kosel and to feel an angelic embrace as they are swept off their feet by their spiritual force that exudes from the holiest place on earth. But instead, they find that they are staring at a wall; an ancient wall with greenery protruding from between its stones, and many people milling around in front – some praying, some learning, some collecting charity, some taking pictures with stapled cardboard kippot on their heads, and others talking gregariously on their cell phones seemingly oblivious to the sanctity of the place.

The truth is that holiness isn’t something one naturally feels. Feelings of the soul must be developed. One must have a sense of spiritual maturity to appreciate sanctity.

In Parshas Shemos Hashem instructs Moshe to inform Klal Yisrael that He will soon be redeeming them from Egypt and bringing them to Eretz Yisrael. There the pasuk (Shemos 3:8) describes Eretz Yisrael as a land “flowing with milk and honey.”

Rav Shlomo Wolbe, zt”l, explained that both milk and honey are valuable and necessary commodities but are not immediately accessible. Unlike fruits which are noticeable on a tree and can easily be picked, milk remains hidden in the animal’s utter and must be squeezed. Honey too – whether bee honey or even date honey – must be squeezed in order to attain it.

The greatness and beauty of Eretz Yisrael is not necessarily immediately apparent. It is only palpable to one who can appreciate the intrinsic holiness and how invaluable the land is.

My rebbe, Rabbi Mordechai Finkelman, relates that years ago he took a group of campers to visit the Bobover Rebbe, Rav Shlomo Halberstam, zt”l. The boys were not very affiliated with Judaism and had never been to a rebbe before. Each boy lined up to shake the Rebbe’s hand. When it was the turn of one particular boy, he stuck out his hand and as though greeting an old friend said “My name is Jack. What’s yours?” The Rebbe was unfazed and warmly replied “Shlomo Halberstam, and it’s a pleasure to meet you.”

One needs to develop and foster a sense of spiritual awareness in order to appreciate kedusha. Otherwise, it’s just a wall, or an old religious guy with a white beard, or another synagogue where we go to pray, socialize, and have a good kiddush.

The difference between inspiration and a wall depends on whether we have the insight to see beyond what our physical eyes see. 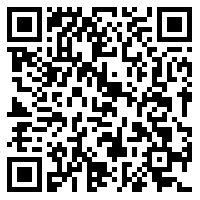