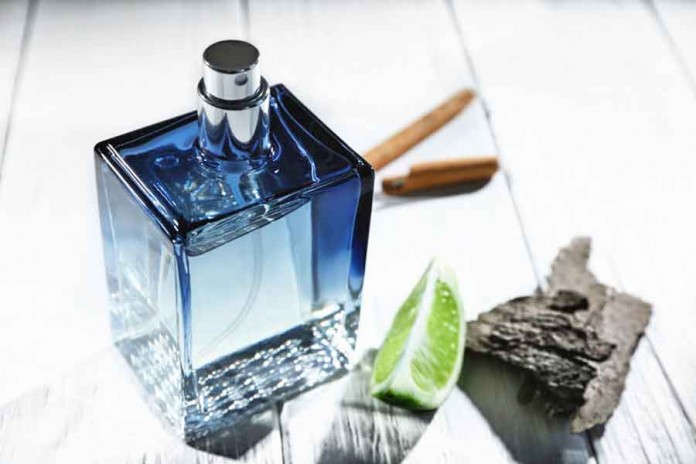 Is it appropriate for a man to wear cologne?


The Talmud (Berachot 43b) and Rambam (Hilkhot De’ot 5:9) indicate the impropriety of Torah sages “going abroad while scented.” Perhaps such behavior was deemed too hedonistic or effeminate; perhaps it could have led people to suspect inappropriate behavior.

Attitudes have changed dramatically over the centuries, however. In our times, it is fairly common for men to use after-shave lotion or cologne, and few – if any – would deem this practice to be hedonistic, effeminate, or suggestive of immoral conduct.

An industry study of several years ago found that 63 percent of American men aged 18-64 wear fragrances at least occasionally, with 23 percent indicating they use it all the time. In many cases, the scents are used as anti-perspirants. Or they simply make the man feel more cheerful or more presentable.

Using colognes/scents is a personal decision, which affects each man and those with whom he has regular contact at home or at work. It is appropriate to let each man decide what is best for himself and his immediate family and friends.

Whenever a practice – such as applying a scent to one’s body – has been traditionally done only by women and recently has been adopted by men as well, there is a halachic question whether the prohibition of “lo silbash gever” applies. The answer may depend on how broadly or narrowly we define “society.”

There is also a hashkafic question: Does wearing cologne reflect excessive concern with one’s appearance? This is a difficult question to answer because not all men wear cologne for the same reason. Some have concerns about body odor and want to avoid embarrassment. Others are fixated on appearance (as opposed to maintaining proper hygiene).

I would refrain from judgment and think the answer depends on one’s motivation for wearing it.

The Gemara (Berachos 43) says that using cologne to enhance one’s smell is “genai” (inappropriate) for talmidei chachamim. (To mask over a bad smell, in contrast, is certainly permissible.)

The term “talmid chacham,” however, requires clarification since the Gemara’s definition of a talmid chacham (as it relates to several areas of halacha) is distinctly different from how we might apply that term today.

Some poskim raise the question as to why wearing cologne isn’t an outright Biblical violation of “lo silbash” – the prohibition against men mimicking female practices – but the consensus is that cologne is made specifically for men and therefore there is no such concern.

So if one lives in a society in which wearing cologne is an acceptable norm, then, at worst, it is considered inappropriate for a talmid chacham and, even then, arguably only for someone that the Gemara calls a talmid chacham, not necessarily someone to whom we might more loosely apply this term.

Although some poskim prohibit wearing cologne, deeming it to be feminine behavior, many poskim permit it as it has become customary in many circles for men to use cologne, especially if the cologne is made especially for men.

Even those who prohibit cologne permit using deodorant as that is predominantly used to remove and prevent foul odors, not for its aroma.

However, the Gemara says a talmid chacham (which today means anyone singled out as devoted exclusively to Torah study, as well as a Torah teacher, rabbi, etc.) should not go out in public perfumed.

The bottom line is that in circles where men in the general non-Jewish population use cologne, it is generally accepted for a Jew and even a talmid chacham, to use it too – as long as it’s used in moderation to produce a pleasant aroma, not excessively, which could be a breach of modesty – being attracting and not merely attractive. 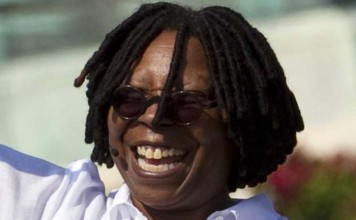 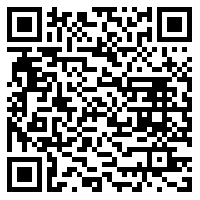