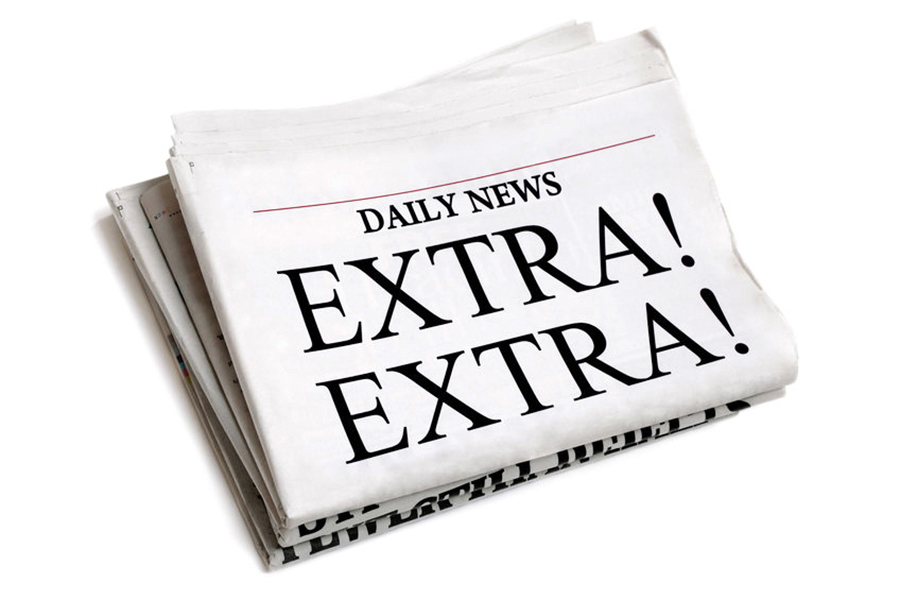 How important is it to be informed about political and world affairs?
Or is it important? Should the average frum Jew
read the newspaper (or a news website) every day?


I have a mesorah from my rebbe, Rav Henoch Leibowitz, zt”l, to have a broad approach to life and to always be aware of the way Hashem runs the world and to keep an open mind.

As a child, I grew up reading the front page of the New York Times and the op-ed page every day, and I recognize the value in that. But in today’s day and age, it’s of dubious value to remain too close to the news because the world at large has long ago lost its sobriety, normalcy, and wholesome approach to life. Certainly it’s sufficient to read a weekly news summary.

You and I are not on policy-making boards nor are we going to be called for moment-to-moment decisions, and one gets a better gist and understanding of the news by reading a more worked-out and thought-out perspective [from a weekly publication].

More than anything, the question we have to ask ourselves is: What do we gain from it and what do we lose? Today, we’re all under great time constraints, and our obligation to study Torah and know Torah is far more important than following current events.

So while it’s certainly a good idea and important to be up on what’s happening in the world, I doubt it’s worth taking much time away from one’s Torah study and one’s dedication to one’s family and community. Glancing through a once-a-week news summary sounds like it should be more than sufficient.

The real question is: How connected are we to the society in which we live? Do we feel that news is about “us” and not just about “them”? And if it is about us, don’t we have a need and a responsibility to be informed citizens?

However, if we feel disconnected from general society, living in our own self-enclosed world, then we may see little point in devoting time to news about “them.”

Why do readers of The Jewish Press subscribe to the newspaper? On one level, it is to access the news, gain information, inspiration, guidance, etc. But on a more fundamental level, it is a way of connecting to a larger community that we see as “ours.” Each subscriber, knowingly or unknowingly, is indicating a connection to the larger readership of the newspaper.

The same holds true when it comes to reading general newspapers or news websites. If we subscribe or click on to the news, we are not merely learning about current events that affect others. We are indicating, knowingly or unknowingly, that we consider ourselves part of the community of readers of the news – part of general society. What affects “them” also impacts on “us.” We want to know what’s going on so that we can be responsible citizens, vote intelligently, engage in activism when relevant, etc.

For someone who is in a position of leadership, influence, or instruction, it is important to be aware of world and communal events. Even for people not in those positions, being well-informed can be positive.

However, the source of one’s information should be one that is consistent with Torah standards of modesty and Torah ideas and ideals. The source obviously should also be authoritative and reflect the truth.

Torah publications that also feature news commentary by authentic Torah leaders are also beneficial in giving one a proper understanding of the implications of events from a Torah perspective.

Obviously, one should not spend excessive time on this pursuit, as Torah study, mitzvos, chesed, and raising one’s family should occupy the lion’s share of one’s time.

I believe that a balance must be struck between awareness of what’s going on in the world and the incessant need to read up on the news daily.

There are newspapers that are essentially tabloids with plenty of questionable or outright immodest material. Furthermore, many media outlets have their own agenda and leanings and look to skew the news accordingly. In addition, the media amplifies things for eyeballs and clicks, and the build-up of bad news can be overwhelming and even debilitating.

At the same time, there is plenty of news that may be pertinent to Jewish people, especially around election season, about broader significant global events, and particularly about what is going on in Eretz Yisrael. To that end, there are numerous Jewish newspapers (The Jewish Press is a perfect example) that can keep one updated on what’s going on in the world that adhere to a standard suitable for a frum Jew.

Many of these same media outlets also have websites, and one can access frequent updates in real time when things are happening that are more relevant for Klal Yisrael.

It is up to each person to be his or her own judge and jury, bearing in mind the aforementioned and learning to maintain balance without becoming a news junkie.

Historically, there has been a variety of rabbinic perspectives on the question of involvement of religious Jews in the outside world. Some focused on the dangers to our religious identity, recommending that it is better to separate from the world and devote our energies toward deepening spirituality.

Others see – even in exile – a Jewish mission to bring the world closer to belief in Hashem. And the concern [we are supposed to have] for others can be broadened to include all of humanity.

Any level of involvement requires awareness of what is transpiring in the world. And what occurs in the greater world impacts us as well. One has to be current in following worldly affairs and political developments.

I must acknowledge that even if withdrawing from the world were a realistic option (which doesn’t seem to be the case in today’s times with modern technology and communication), my personal perspective is in line with Rabbi Soloveitcik’s interpretation to Avraham’s declaration to the Hittites that he is a “ger v’toshav” – simultaneously a stranger and an inhabitant. We have our own values that separate us from the rest of the world, but we also share in promoting the physical, ethical, and moral welfare of society. 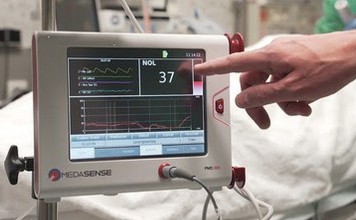 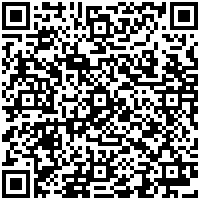