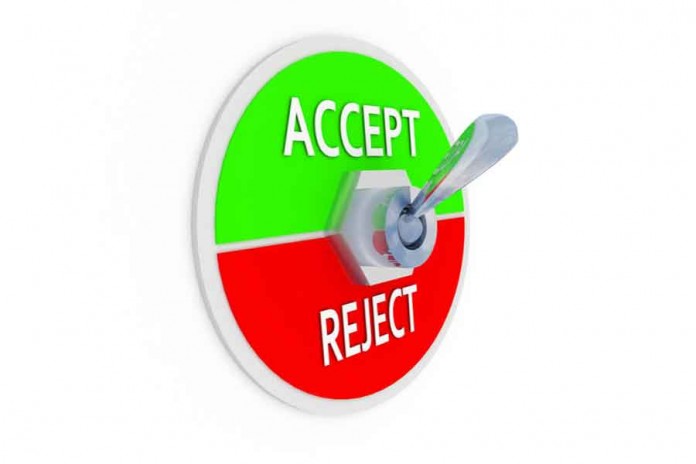 If a Jew who knows better intermarries, how should one treat his or her spouse? Coldly? Warmly? Somewhere in between?


One “who knows better” also must realize that religiously observant Jews strongly disapprove of interfaith marriage. It would not normally be expected to have a non-Jewish spouse treated warmly and naturally, as if nothing were wrong.

On the other hand, we are taught not to judge others unless we imagine ourselves to be in a similar situation. If someone disapproves of your spouse, for whatever reason, how would you want that person to behave toward your spouse? Would you be pleased if he/she acted coldly, rudely? Would you want to maintain a positive relationship with someone who disdained your spouse?

If you alienate the non-Jewish partner of a Jewish relative or friend, wouldn’t that almost certainly damage or end your relationship?

One approach is: That person sinned, I want nothing to do with him or her or the person’s spouse. Another approach is to try to maintain a good relationship with the Jewish person while having as little to do as possible with the non-Jewish spouse.

Another approach is to deal with intermarried couples as fellow human beings. Although we don’t approve of interfaith marriage, neither do we approve of rudeness. We don’t know the inner life of that couple. Could the non-Jewish spouse be considering conversion to Judaism? If so, our coldness could turn the person away from Judaism.

I think it’s best to be as inclusive as possible. As Bruria taught, one should disdain the sin, not the sinners.

In order to discourage intermarriage, it was customary to totally reject the one who intermarried and consider him or her dead and to sit shiva and cut off all contact.

However, today, in many cases, acting in this manner is not advisable as it wouldn’t necessarily discourage intermarriage but would rather cause animosity and negative feelings toward Yiddishkeit in other Jews.

Additionally, since many intermarriages don’t last, if one doesn’t cut off contact, chances are that one can catch the relative on the rebound. Also, perhaps with warm and subtle influence, the couple will do teshuvah and either break up or the non-Jewish partner will convert halachically. (Even though we don’t encourage conversion, in this case we do according to many poskim.)

In many cases, the proper way to act is to make it clear that one doesn’t condone the intermarriage nor recognize it as a valid marriage at all. But also make it clear that one is not abandoning the relative or severing the relationship. The non-Jewish spouse should be treated with respect and cordiality, within the framework, that al pi Torah, the marriage relationship is non-existent.

This is a very delicate balance and every individual situation has to be judged on its own merits with the guidance of a rav on how to strike this balance properly.

Historically, when a Jew married a gentile, it was considered an act of abandonment. He or she was giving up the religion. He or she was making an open and public statement rejecting the Torah, mitzvos, and our mesorah.

In our day and age, that no longer seems to be the case. Even if a person, so to speak, knows better, typically it’s an issue of ignorance, lack of inspiration, or not recognizing the value of Torah. It’s rarely an issue of rejecting, turning away, and rebellion.

Therefore, our perspective should usually be to try to bring the person back. Much like in any kiruv situation, the objective should be to be as warm and open and accepting of this person as possible because, again, the goal is to bring him or her back.

The spouse of such a person probably should be treated in a similar way because in many, many situations, the spouse who’s not Jewish actually becomes interested in Judaism and converts and pulls the other one back in. In fact, Rav Moshe paskens that the law about not attempting to convert a gentile does not apply if the gentile is married to a Jew.

So, in general, the attitude should be one of warmth and of trying to bring them closer by doing whatever we can to help them both see the beauty of Torah and the properness of its ways.

The Gemara (Meseches Sotah) relays two separate incidents of individuals who ought to have known better and, in both instances, the Gemara states that one should “push away with the left hand but draw close with the right hand.”

The question of how one treats a non-Jewish spouse is paramount in making a difference in the Jewish individual’s life. My rule of thumb is to never do anything that implies, even in the slightest, a sanctioning of the relationship. He or she knows you don’t recognize the spouse and you should never soften your stance in that regard.

It doesn’t mean you should be offensive to the point where the Jew stops engaging with you. But your left hand is reserved for the spouse while your right hand is intended for your brother or sister.

To be sure, “one doesn’t sin unless possessed by a spirit of folly.” Even as we presume the individual to “know better,” no Jew, in his right mind, would risk severing his bond with his Maker. As such, there should be no distinction in treatment between those who “know better” and those who don’t.

Moreover, Sefer Shmuel (II, 14:14) states: “so that no one may be kept banished.” This oft-cited verse is a fundamental principle of kiruv. Regardless of the background and awareness of the individual, he or she has a pintele Yid that flickers within.

The fact that you are now speaking with this person is no mere coincidence. It means that it is now your responsibility to trigger that soul, enabling the spark to become a passionate spiritual inferno.

Find the balance between the rejecting left hand and the embracing right hand and look to bring him or her home. 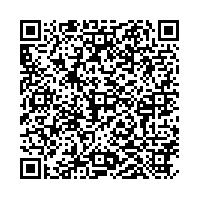