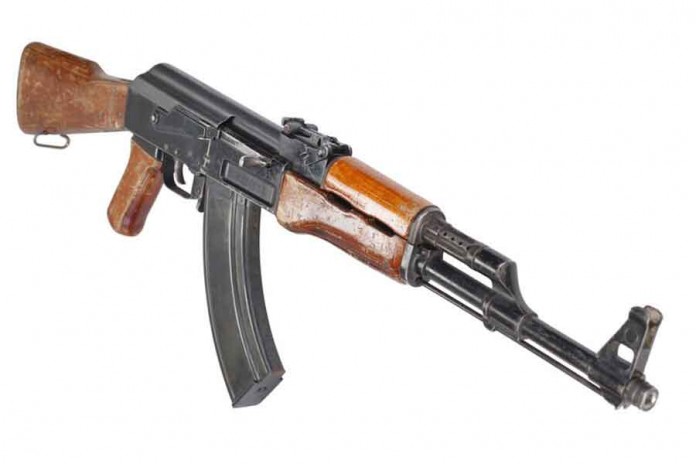 In retrospect, which group of Jews in the Warsaw Ghetto were correct –
those who favored fighting the Nazis or those who opposed doing so?


I have two reasons to dodge the question. First, the answer depends more on an evaluation of facts than halacha. Second, I usually resist and object to judging the past, which generally involves an attitude of “We would have done better.”

I wish the past had gone differently in certain ways. For example, I wish more Orthodox Jews had moved to Israel in the decades leading up to 1948, which would have given the state a more religious character. Yet, I don’t pretend to know that I would have made that better choice had I lived back then.

With these caveats in mind, two factual questions seem to me crucial in thinking about whether the Jews in the Warsaw Ghetto should have fought the Nazis: 1) Would more or fewer lives have been saved by fighting? 2) Is there a value to fighting independent of saving lives – such as making a point about Jews not going like sheep to the slaughter?

I ask the second question because we don’t only fight winnable wars. Milchamot mitzvah, obligatory wars, are fought to save Jews from oppression even if more Jews will die as a result – sometimes even if we doubt we’ll win. The Chashmona’im, for example, had no reason to think they would win. But they fought – correctly so – to make a point, win or lose.

In the Warsaw Ghetto, in retrospect, it seems clear that both fighting and not fighting would have resulted in roughly the same number of deaths. But the historical resonance of the fight turned out to reverberate more than probably anyone imagined – despite the uprising’s ultimate failure.

So without claiming I’d have had the wisdom to see this result, in retrospect, that symbolic value – given the basic equivalence of loss of life either way – seems to have been worth it.

We can’t judge the Jews who were confined in ghettos and did not fight the way we think they should have fought. The Germans and their collaborators broke their spirit and strength. Thus they didn’t fight like our forefathers and like Moshe, Yehoshua, David, Matityahu and his sons.

The Torah tells us that, in the exile, the Jewish people will live with great fear in their hearts, and that a falling leaf will cause them to flee, as if fleeing from enemies in pursuit. Only when we returned to Eretz Yisrael did we return to the valor of our forefathers.

This is the power of the land, which grants us courage and great strength and the ability to overcome enemies without limit. Baruch Hashem, the prophecy that “five of you will pursue a hundred, and a hundred of you will pursue ten thousand” has come to pass in our time.

May it be the will of the Almighty to revenge the blood of his servants who fell before the murderous Germans and their comrades in crime. All of the Jews who were killed, whether they resisted or whether they didn’t resist – all of them are exalted holy martyrs whose blood is the holy of holies.

The Holocaust remains the third rail of intellectual inquiry in Jewish life – and understandably so. It is impossible to sit in judgment, even in retrospect, of those whose decisions were made under such unprecedented and unimaginable duress.

It is also impossible to determine what was “correct” given that both groups – those who wished to fight and those who didn’t – were murdered by the Nazis.

This much can be said: In the years immediately after the Holocaust, physical resistance was glorified by the nascent State of Israel in order to build the foundation for the image of the fighting Jew whose dedication and sacrifices would ensure the survival of the state. Short shrift was given to those who didn’t fight.

We have grown more sophisticated over the decades and today acknowledge the greatness of those who resisted spiritually. These were the giants who, in the desperate straits of the Warsaw Ghetto, maintained minyanim, shiurei Torah, and shmirat hamitzvot. That defiance was as important to the spirit of Israel as physical resistance.

Certainly, there isn’t necessarily a conflict between physical and spiritual resistance. This integration was epitomized by Rav Menachem Ziemba, Hy”d, who endorsed the uprising, refused safe passage from the ghetto on multiple occasions, and celebrated the Seder in 1943 as if the world around him was not aflame.

We are mindful of the edict that “those who rise to slay you, slay them first.” Fighting the Nazis both redeemed Jewish honor and frustrated (at least temporarily) the Nazis’ plans to exterminate the Jewish people. It carries a greater emotional appeal.

But those who opposed the doomed uprising chose a different means of survival, one they thought would give them a greater chance of remaining alive in an environment in which the Nazis preferred dead Jews – however they died.

Today, we know better and early resistance to persecution is mandatory. Then? We can’t judge.

An argument can be made either way. And, indeed, at the time, there were two schools of thought.

Some deemed the rebellion essentially an act of mass suicide. They believed it was more appropriate for Jews to die passively or hope to be miraculously saved.

Others, however, supported the rebellion, arguing that a person must do everything in his power to fight people who wish to kill him, even if the effort is futile.

Rabbi Menachem Ziemba, a leading Torah scholar in the Warsaw Ghetto, was a proponent of this approach, calling for armed resistance against the Nazis. In late 1940, Rabbi Ziemba was opposed to the idea, but after he witnessed the first wave of transports from the ghetto in July 1942 – in which more than 250,000 Jews were sent to the Treblinka death camp – he changed his mind.

“Of necessity, we must resist the enemy on all fronts. We shall no longer heed his instructions,” he said. “[W]hen we are faced by an arch-foe whose unparalleled ruthlessness and program of total annihilation know no bounds, halacha demands that we fight and resist to the very end with unequaled determination and valor for the sake of sanctification of the Divine Name.”

Ultimately, though, both positions were tenable. 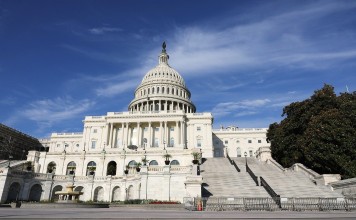