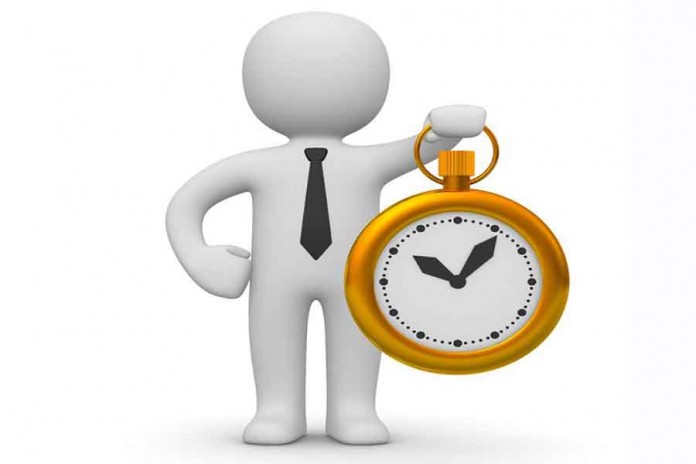 Is being on time a Jewish value?


Punctuality is a Jewish value, and not just for the obvious reason that minutes matter in Jewish law. The difference between Shabbat and chol, between the permitted and the forbidden, between chametz and matzah, or between something qualifying as a mitzvah or not, can all be measured in a single minute.

Our performance of mitzvot demands an acute sensitivity to time.

But punctuality is important for other reasons as well. It reveals to everyone our attributes and the values we cherish. It’s a true indication of a disciplined, orderly life. When our days are arranged methodically, we accomplish much more and are more fulfilled.

My rebbe, Rav Yisrael Chait, shlit”a, often said that lateness is a psychological compromise – often unconscious – between not wanting to do something but having to do it. We are caught in that trap – and lateness is the middle ground we adopt. (Think about those Jews who are habitually late to shul.)

If we appreciate something or someone, we arrive on time – for it or him.

Elementary kavod habriyot (respect for others) demands that we respect the time of other people too. Being late for a date, a meeting, or an event – and forcing others to wait for you – is disrespectful. Time is life, and lateness means the devaluation of the life of another person.

Rav Yisrael Salanter opined that one of the three things that we can learn from a train is that everything can be lost if we are late just by one minute. Consequently, punctuality is treasured by Jews – not just Jews of German origin – as a sign of respect for G-d, respect for ourselves, and respect for others. And if you are going to be late, notify the other party and apologize sincerely.

Despite talk of “Jewish time,” nothing could be farther from true Jewish values.

Jewish life, which is guided by Torah and mitzvos, orbits around the cycles of time: Shabbos, holidays, daily prayers – each with its mandatory schedule and time frame. Precision is fundamental to all time bound-mitzvos.

In most instances, we don’t have estimated times: Shabbos begins exactly at a certain moment – not a second earlier, not a second later. The same activity that was permitted a moment before Shabbos began is prohibited a moment later. Eating chametz was perfectly fine until 10:52 a.m. this year on Erev Pesach but then was completely prohibited at 10:53 a.m.!

Indeed, the very first mitzvah in the Torah is to value and sanctify time. “Ha’chodesh ha’zeh lachem rosh chadoshim, rishon hu lachem l’chadshei ha’shanah.” This commandment gives us the privilege and responsibility to establish the Jewish months, which in turn determines when our holidays are celebrated.

We see precision in G-d’s behavior as well. G-d “knows His times and His moments” and is precise to a hairbreadth (see Berachos 3b and Rashi to Bereishis 2:2 and Shemos 11:4). He redeemed the Jewish people from Egypt at exactly the designated second. He didn’t delay even a millisecond (Mechilta and Rashi, Shemos 12:41).

Humans, obviously, can’t be as precise as G-d, but we try to emulate His example as much as possible, especially in regard to time-bound mitzvos.

An additional point: Every second given to us is a gift of G-d, to be used to the fullest. Delaying or procrastinating even a moment means squandering this irreplaceable gift.

Without a doubt, being on time is an important value for all people. Hence, it’s valuable principle for Jews as well.

Being on time demonstrates respect for others. It demonstrates that a person recognizes the value of time – and thus of life itself – of which time is a basis. When a person treats your time lightly by being late, he or she treats your life lightly as well.

If that’s impossible, though, one must also remember that time is just an element of life, and that the content of life is more important.

On its own, I’m not sure if being on time is a Jewish value, but other Jewish values require timeliness. First, many mitzvot have a time element. Men, at least, are required to absorb a sense of the time to say Shema and daven. Being ready on time, or early, for Shabbat and Yom Tov is a clear value.

If other people are involved, my lateness affects them; I am being disrespectful of their time, and respect for others is clearly a Jewish value.

Some social groups seem not to care about being on time, and their events start late – always. Although coming late in such communities is not disrespectful, as everyone accepts it, it seems to me to ignore what the Rambam considers a key element in the service of G-d – Mishlei’s call of “b’chol derachecha da’ehu,” know G-d in all your ways, which the Rambam takes to mean we should weigh all our actions by how they serve G-d.

If we set up events in a way that leaves many people sitting around waiting – even if they don’t have a problem with it – we are creating empty time, wasted time, time that’s put to no valuable purpose. (R. Zelig Reuven Bengis, zt”l, once completed Shas based on the learning he did while waiting at such events. Few of us use our time as well as he did.)

Regardless of whether being on time is a value in and of itself, if we get used to ignoring the clock, we likely are not going to fulfill mitzvot with a time component in the best way, likely will disrespect others’ time, and will create empty time – all of which certainly constitute violations of Jewish values. 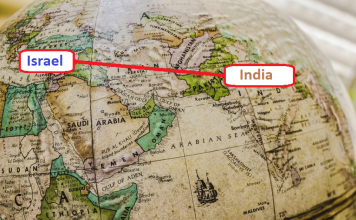 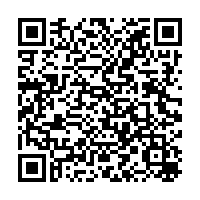