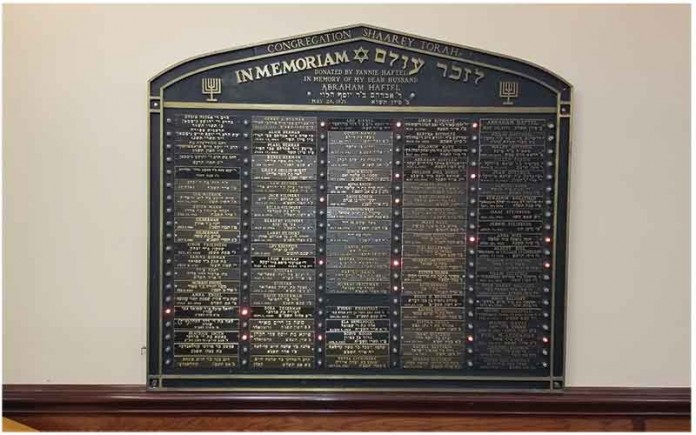 Is it proper to publicly announce donors’ names and contribution amounts in shul?


When we were in the midbar, the Jewish nation was on an incredibly high spiritual level. And so when Hashem asked for nedavos, contributions, for the mishkan, everyone came forward willingly – without any fanfare, without any tensions – just wanting to be a participant in the great opportunity of helping to bring the Shechinah closer.

The simply reality is that we are not living in those times. We are extremely outward focused. While it may be distasteful, and while it may not engender the greatest feeling, it’s very important that people get recognition, and their name goes up [on plaques], and they receive acknowledgement for donations that they make.

As one who is personally involved in running a Torah organization, many times people would say things like, “I wish I could give; I just don’t have money,” and they would make a small contribution. Yet I know they go out and spend $100 or $200 to eat out without blinking an eye.

The simply reality is that we are on a level where acknowledgement and recognition are appropriate. It certainly encourages people to give. And while it may not seem like the most pure approach, it is nonetheless proper. And institutions need to continue doing it.

Many synagogues find it essential to conduct public appeals in order to raise funds. Calling names of donors is a way of increasing contributions. It encourages people to participate as generously as possible, and discourages people from avoiding to make their donations. Their reputations are at stake!

Is this ideal? Absolutely not. Wouldn’t it be so much better if everyone contributed generously and promptly, so as to preclude the necessity of public appeals for funds? These appeals degrade the sanctity of the synagogue, often causing frustration and embarrassment.

While halachic justification for this practice can be found, it is still unseemly and unpleasant.

If everyone met their financial responsibilities generously, there would be no need for public appeals. But – unfortunately – it is the rare synagogue that can maintain itself without public appeals that name the donors and the amount of donations.

Let each of us contribute as generously as we can. If we all do our share financially, we will be contributing to the holiness of our sanctuaries. And if we don’t meet our financial obligations on our own, get ready for the next appeal in shul!

We first have to establish to whom are we referring when we ask “Is it proper?” Is it proper for the donor, for the institution, or for the public in general?

As far as the donor is concerned, giving tzedakah anonymously is a great merit. However, if gaining recognition will induce one to give more generously, then we can invoke mitoch shelo lishma ba lishma – better to do a mitzvah with ulterior motives than not to do it at all, since doing it will eventually lead one to doing it altruistically.

If the reason one publicizes his donation is to encourage others to give or in order to make the donation in honor or memory of someone, then that is praiseworthy.

Additionally, putting one’s name on an object that one donates to a shul or yeshiva or other charitable institution is sanctioned by Chazal. In this way one accrues ongoing merit to that individual or merit to the honor or memory of the one it was donated for.

And for the sake of the institution, it is definitely a plus to publicize donors so as to encourage others to follow suit.

For the public in general, publicizing donations will incentivize others to likewise donate, as jealousy for good causes is not a negative feeling. Additionally, one should respect and honor people who do mitzvos and donate to tzedakah, and knowing who they are enables one to relate to them properly.

The distinction between the UK, where I currently reside, and the North American model, is that here people offer “blind” pledges, whereas there it is like a bidding war.

To be sure, there is a basic principle of “mimeni tiru vi’chain ya’asu” (Shoftim 7:17), which implies that sometimes it is necessary to set a public example so that others will follow.

I remember my father, z”l, in Toronto one year making an appeal from the pulpit for much needed funds for the shul. It was the only time he ever made an appeal and in doing so he announced a rather large sum he was donating along with my mother. That set the bar, as it would have been inappropriate for anyone to give less than the rabbi.

In the UK appeals are made and people will/might send in their donations thereafter. I’ve heard many a fundraiser here bemoan the “prim and proper” British approach rather than the far more effective tactic across the pond. 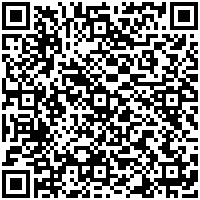