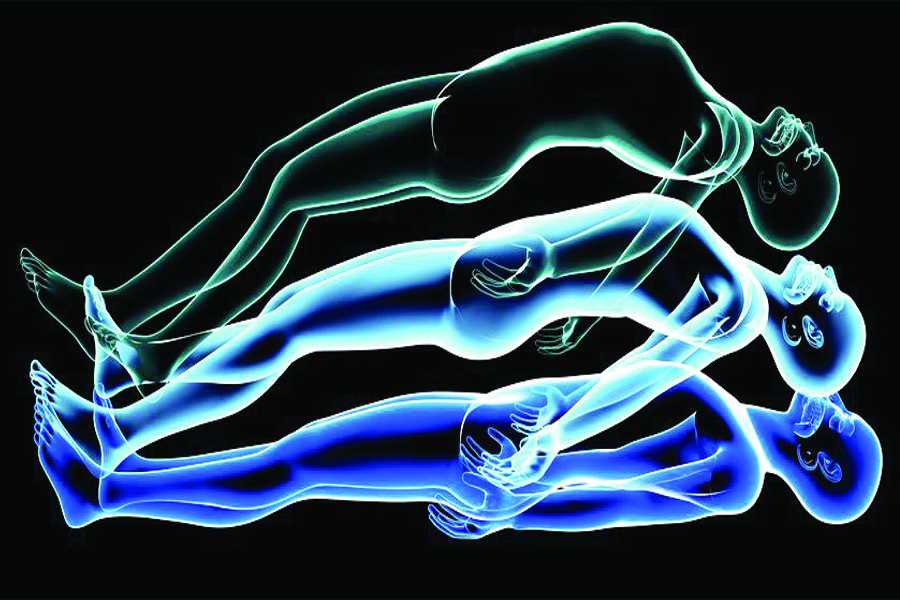 Should a Jew be concerned about paranormal phenomena
such as dybbuks and gilgulim?

It depends. If concern means believing that these phenomena exist, then, yes, being concerned sensitizes one to the fact that aside from the physical world that we are aware of through our five senses, there is a spiritual world – just as real, if not more real, and more significant.

If concern means to dabble in the paranormal and utilize it to make decisions, then we must know that such behavior contradicts the command of “Tamim tihyeh im Hashem Elokecha – You should be perfect with Hashem, your G-d.”

Trust in Him perfectly, not in such practices as divining the future. And an active concern that involves trying to access spiritual powers may at times result in violating very serious Torah prohibitions.

Since antiquity, people have believed in all sorts of paranormal phenomena: demons, ghosts, magical amulets, dybbuks, gilgulim, etc. As human knowledge has expanded, though, many have learned to discredit and abandon such beliefs.

The Torah does not require us to believe in dybbuks or gilgulim. Even if such beliefs were promoted in some folkloristic or kabbalistic circles, we are not obliged to accept these beliefs or even be concerned about them in our own lives.

In his “Letter on Astrology,” the Rambam insisted: “One should never cast reason behind, for the eyes are set in front, not in back.” He argued against belief in astrology since it was not based on valid science or reasoning.

Likewise, the Rambam rejected belief in charms, amulets, and other such things. The Rambam was teaching us to be thinking human beings. He was emphatic that Judaism does not countenance belief in supernatural powers other than G-d.

Our focus as thinking Torah-true Jews should be on serving the Almighty with a pure heart and clear mind. Tamim tihyeh im Hashem Elokecha – be pure in our singular relationship with Hashem. Don’t be distracted by paranormal phenomena that are not intrinsic to Torah and mitzvot. Don’t abandon reason.

“One should never cast reason behind, for the eyes are set in front, not in back.”

Why should we be concerned with (a) what we have limited understanding about, (b) what has no practical relevance in my day-to-day living as a Jew, and (c) what is a complex subject matter that can, in many instances, sew confusion and even cynicism?

In particular respect to dybbuks, unless a person feels that he or she is “possessed” and must seek spiritual “healing,” he or she needn’t occupy themselves with such an abstract phenomenon.

In regard to gilgulim, it is an accepted teaching that all of our souls are continuously reincarnated until we fulfill all 613 mitzvos. As such, we ought to seize every mitzvah opportunity that comes our way to fill the gaps and missing parts of our soul.

At most, therefore, a general awareness of the concept of gilgulim ought to motivate me. By no means, however, should it concern me or perplex me whatsoever.

Within Orthodox Judaism there are both rational and mystical streams. Major figures such as the Rambam and Ramban reflect the differing approaches.

Gilgul is the basis for the Ramban’s understanding of yibum (the mitzvah to marry the widow of one’s brother who died childless), yet it is never mentioned anywhere by the Rambam. Even among those who believe in gilgulim, there are major disagreements about the extent of this phenomenon.

In general, acceptance or rejection of gilgul has little effect on how one lives one’s life and is primarily of only theoretical significance. In contrast, the belief in the existence of a dybbuk impacts directly on how a person’s bizarre behavior is understood and treated.

The notion that a dybbuk has entered a person’s body and altered his or her behavior is an alternate explanation for mental illness. Therapy is irrelevant to treating a dybbuk. Assuming the presence of a dybbuk and relying on individuals claiming to have the ability to dislodge it means that psychological treatment will not be used, which can lead to great risk.

Even those who don’t share my skepticism about the existence of dybbuks need to work with medical professionals before subjecting suffering individuals to non-rational explanations and treatments.

Both of these are in the category of concepts that are true and real but shouldn’t be relevant to the day-to-day life of a person.

On an airplane, we’re asked to pay attention to the safety features, and we do – there’s a certain awareness – but it’s not something that impacts, or should impact, our sense of what’s likely to happen on the flight. Dybbuks and gilgulim are similar. They’re important because they allow us to better understand that we are but souls temporarily occupying a body and that there will come a time when we will leave this earth and for eternity be will be what we shape ourselves into.

So, in that sense, they’re illustrative and informative, but in terms of daily operations – or in terms of being afraid or relating to them in any real sense – I don’t believe that has any place in our religion. 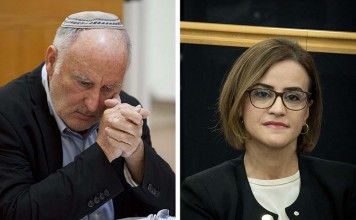 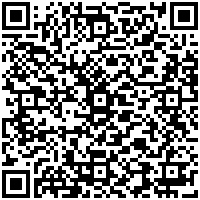