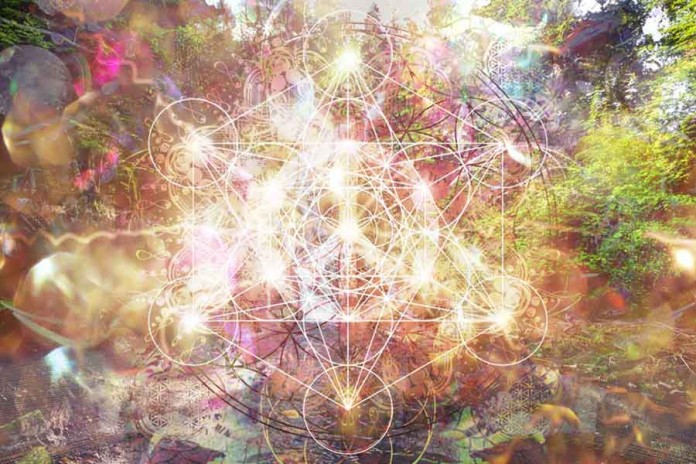 Should the average Jew learn Kabbalah?

Much depends on how we define Kabbalah. Certainly, traditional Kabbalah bears absolutely no relationship to the mass-market Kabbalah of amulets, holy water, the recitation of enigmatic texts, and New Age-type self-help for the vulnerable.

Traditional Kabbalah, as taught in the Zohar, the writings of the Arizal, his disciples, and later expositors, focuses on the inner workings of the universe, a deeper understanding of G-d, and the role of Israel in the world. It tries to resolve the conundrum of how an incorporeal G-d created, sustained, and continues to relate to a corporeal universe.

The problems lie in its broad use of physical imagery and anthropomorphic terms to refer to these extremely esoteric concepts. These expressions are liable to engender in the casual reader a grave misunderstanding of fundamental principles of the Torah, especially relating to the nature of G-d.

Generally, these rarefied subjects in the Torah are limited to those, as the Rambam writes in a related context (Hilchot Yesodei HaTorah 4:13), “whose stomachs are filled with bread and meat [who] know what is permissible and prohibited in the mitzvot…and these must precede [a stroll through Pardes] because they train us how to think, perfect this world, and prepare us for the World to Come.”

The Rambam emphasizes that even the greatest sages were not always comfortable with this study. How much less comfortable, then, should be Jews who are not yet filled with the wisdom of Torah, are not fully observant, and are not conversant with Jewish philosophy! The immature student of Kabbalah can be easily harmed and draw incorrect and heretical conclusions about G-d.

We should all be extremely hesitant before studying Kabbalah, and only then with a qualified teacher.

Let’s first define Kabbalah. Many people think any mention of the neshama and ruchnius is Kabbalah. They are incorrect.

Every morning we say “Modeh Ani…shehe’chezarta bi nishmasi…” with our children, followed by “Elokai neshamah she’nasata bi tehorah hi.” If your child asks you, “What is a neshamah? Where did my neshamah go at night? What does ‘tehorah hi – my soul is pure’ mean?” it would be ludicrous to say we cannot respond because we’re not allowed to learn Kabbalah!

To appreciate that G-d gave us a neshamah that is the “flame of G-d,” to know G-d, to love Him, and to be in awe of Him are fundamental Torah obligations. Having kavanah and appreciating the Divine spiritual energy in existence that’s revealed through our avodah is basic Judaism.

Kabbalah consists of mystical, esoteric teachings – called the “soul of Torah” by the Zohar. The Mishnah (Chagigah 11b, 13a) states that care must be taken when studying these teachings and that they should be studied discreetly and alone (or with one other person). Hence, the source of the prohibition against the masses studying Kabbalah.

Approximately 450 years ago, however, the holy Arizal declared that “in these latter generations it is permitted and obligatory to reveal this wisdom” (Tanya, Iggeres Hakodesh, 26). He believed that Kabbalah was necessary to face the emerging challenges of the modern age – to empower and energize the Jewish people with the passion and energy Kabbalah provides.

This charge was soon advanced by the chassidic movement, which presents the inner dimension of Torah in language accessible to all. In effect, Chassidus is how Kabbalah is studied today.

So the answer to the question is: Yes. Every Jew should study Chassidus today. It’s part of Torah and infuses one’s divine service with inwardness, vitality, and joy.

The problem with the average Jew learning Kabbalah is that it’s way, way out of his reach, and, typically, a person will come away with a distorted view of the basic concepts.

In theory, Kabbalah is accessible if a person has a really learned teacher, but the odds of really understanding kabbalistic concepts if you open a sefer on your own are probably pretty slim.

It’s like an unschooled person opening an advanced physics textbook and hoping to understand it. So while being somewhat familiar with kabbalistic concepts is fine, studying it with any regularity or depth I think would be counter-productive.

Allow me to answer by sidestepping this question with another: What works should a Jew read in translation? I believe we should read Torah texts in the original; if we can’t read something in the original, perhaps we shouldn’t yet be focusing our Torah study on those texts.

Some texts, we are obligated to study regardless of our textual proficiency. For those, translations can be an excellent scaffold on which to build our mastery (and English translations often come with valuable commentary that can enhance our study). Start with the text of Torah; once you can read that on your own, the rest of Tanach awaits, with translation as necessary.

I stress those because Kiddushin 30a defines the basic obligation of talmud Torah as knowing mikra. I add Tanach because the Rambam (Laws of Torah Study 1:12 includes all of Tanach in the Written Law.

After that – or if someone is too impatient to master those before moving on – there is Mishnah, Gemara, Rambam, and more. All are of higher priority than Kabbalah. As the Rambam writes in Laws of Foundations of the Torah (4:13), one should fill one’s belly with the “bread and meat” of Talmudic discussion before moving to esoteric matters (which, for the Rambam, was philosophy).

The Noda BeYehudah used to say, “Ein li esek be’nistarot – I do not involve myself with hidden wisdom.” The Torah we are all obligated to master gives us more than enough information on how to serve our Creator – more than almost all of us will be able to absorb. 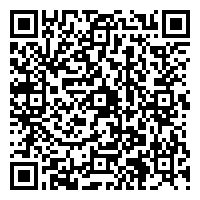