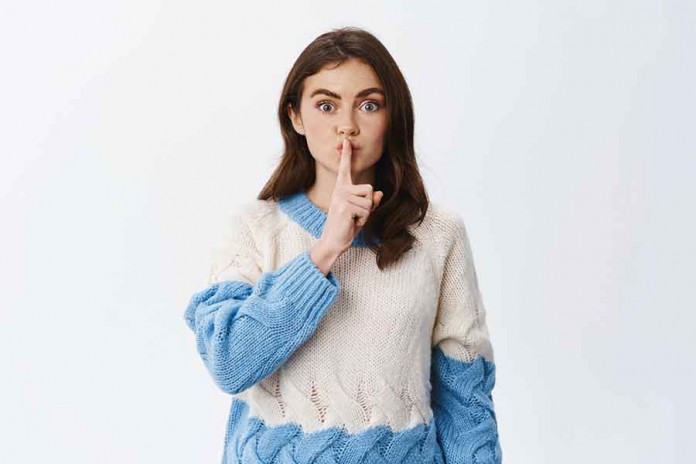 Is it proper to stop someone from talking during davening?


The Shulchan Aruch rules that talking during the repetition of the Shmoneh Esrei is a grave sin and one should scold him and rebuke him. However, the purpose of the rebuke is to stop the sin from being committed and the davening from being profaned. If scolding him and rebuking him when he is committing the sin will disturb the davening even more, or one knows that if he speaks to the person privately after davening it will be more likely to produce positive results, that is the preferred method.

If, however, the person is talking in a manner that disturbs other people’s ability to daven properly, or the talker is a habitual offender, then the rebuke should be done on the spot. As in all similar situations, the manner in which it is done should be one that reflects one’s consideration for the offender and one’s desire to save him from the negative results of sin, and to save the congregation from the negative results of the disturbance – and certainly not in a manner that hints at a personal vendetta or a holier-than-thou perspective.

Who would be so brazen as to come to a place of worship and engage in chattering? How could anyone, with even the tiniest sense of reverence, profane the holiness of a synagogue with idle talk? Surely, observant Jews fully understand that the synagogue is a place of kedushah, a place of prayer to the Ribbono Shel Olam.

The problem is that in spite of what I just wrote, synagogues and minyanim often are places where people do indeed chatter. They talk with friends and seat-mates. They discuss the latest news in business, sports, current events, shul politics. They socialize.

But what if you really want to pray with a full heart and concentration? And you can’t pray properly because the person next to you or behind you is talking. If you chastise the talker, he/she gets angry or annoyed. If you give a “be quiet” signal, he/she thinks you’re being rude or self-righteous. You complain to the rabbi, who makes an announcement for people to refrain from talking during services. And the people keep talking. You have a sign placed on the eastern wall: “If you come to shul to talk, where do you go to pray?” People smile…and keep talking.

Obviously, people come to synagogue not only to pray…but to socialize.

Yes, if someone is talking during services, you should signal your disapproval. If you were at the opera or theater, wouldn’t you hush chatterers who were ruining the experience for you and everyone else?

Perhaps all synagogues should have a separate room for chatting. In the sanctuary, no extraneous talking is allowed: if you wish to socialize, please do so in the adjoining room where you won’t be disturbing fellow congregants…and won’t be offending the Almighty.

If it is affecting you directly and disrupting your kavana, definitely so. Also, if you’re genuinely committed to helping the person do the right thing in keeping with the principle of “hocheach tocheach” then that’s also commendable. But be sure to do it knowing that the individual concerned will respond in a positive way.

“Is it proper” is one question. “Is it smart?” is another. Of course it’s proper for Jews to try to stop others from talking during davening. The problem is that it’s not smart.

People are sensitive to criticism, and to criticize is one of the fastest ways to be disliked and disregarded. No matter how nicely you say it, the person on the receiving end is going to be a lot less than receptive. Usually the shushing causes annoyance more than anything else. As a rule, I avoid it like the plague.

If I feel the talking is disturbing, I either cover my ears, or, in the worst case, I walk away. Unfortunately, to ask someone to stop talking during davening, while it may be right, causes such disharmony that I just don’t think its worth the price. 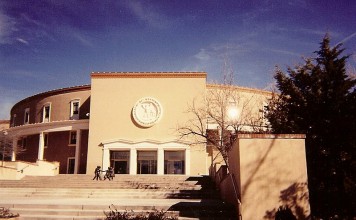