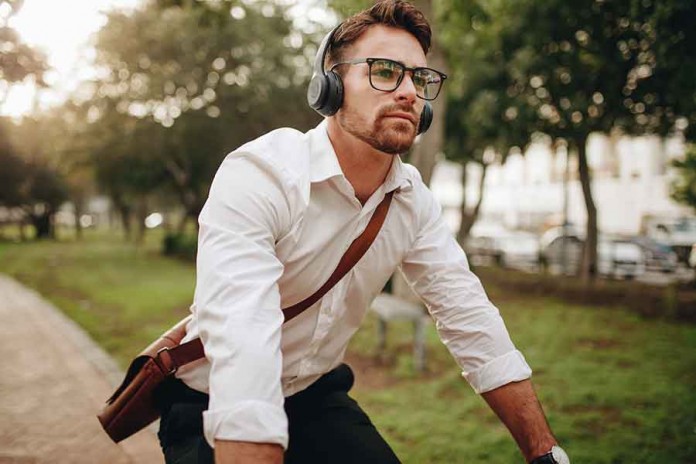 Several mourning practices are observed between Pesach and Shavuot, a period known as sefira or Sefirat Ha’Omer.1

We are also taught that the sefira period is when those in Gehinnom are judged and reevaluated.5 It is also the season when G-d decides what the world’s annual wheat supply will be. The Crusades took place during this time as well.6 Therefore, for these and other reasons, an atmosphere of mourning is in order.7

Although there is no mention of any restrictions on listening to music during sefira in any of the early halachic codes, it has become a widespread custom8 to refrain from doing so.9 While all authorities agree that it is forbidden to enjoy live music during sefira, opinions differ as to whether this extends to recorded music. Most authorities rule that there is no difference between live music and recorded music and that both are equally forbidden during sefira.10 In fact, many such authorities even forbid listening to a cappella music.11

It has been suggested that modern-day appliances and other music-making devices that did not exist at the time that the restriction was instituted, such as radio or CD player, are not subject to the music restriction.12 Many authorities permit listening to recorded music in the privacy of one’s home if not being able to do so would result in one being sad or depressed.13 It is permitted to play children’s music for their enjoyment.14 One whose livelihood depends on playing or performing along with live music is permitted to do so during sefira.15

The issue of not listening to music during sefira originates with the Magen Avraham, who writes that one may not dance during sefira. Many authorities have interpreted or extended this ruling to include listening to any music, since dancing is closely associated with music.16 Others limit the restriction to music that leads to dancing. According to this approach, it is permitted to listen to background music while driving, since it cannot possibly lead to dancing.17

While the more normative approach is certainly to ban all music during sefira, those who feel the need to listen to music around the house or while driving have whom and what to rely on. 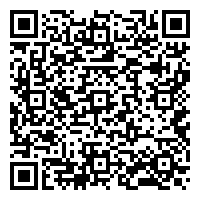