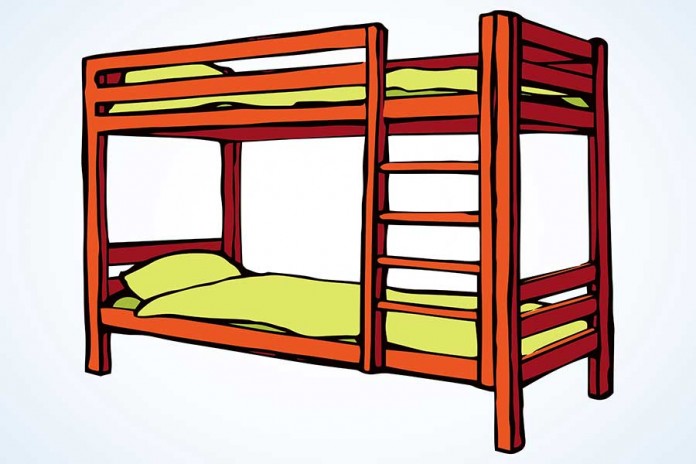 One of the components of the mitzvah of sukkah is that all eating or sleeping in a sukkah must take place directly under the schach of the sukkah. As a general rule, one must ensure that there is no separation or interposition between oneself and the schach. As such, there is some discussion as to whether it is permissible to sleep in a sukkah on the bottom level of a bunk bed. This is because it is uncertain whether the top bed is considered a forbidden interposition between one who sleeps on the bottom bed and the schach.

The Shulchan Aruch rules that one who sleeps under a bed in a sukkah does not fulfill the mitzvah of sukkah if the bed is higher than ten tefachim.1 This is because a gap of ten tefachim, such as the space between one sleeping under a bed and the bed itself, is considered to be a forbidden interposition between the person and the schach. In this case, the bed is deemed to be an independent solid structure (ohel).2 If the bed is less than ten tefachim high, however, it is permissible to sleep under it if doing so provides one with more comfort or protection.3


Nevertheless, the Shulchan Aruch rules that one is not permitted to spread a sheet or canopy over a bed that has posts for this purpose. This is true even if the height of the sheet is less than ten tefachim from the bed. The reason this arrangement is different and more stringent than the case mentioned above is that such bedposts are fixed, sturdy and permanent in nature and therefore, a strict approach is in order.4 As such, there are some authorities who rule that one may not sleep on the bottom level of a bunk bed in a sukkah. They argue that since the legs of the bunk bed that hold the upper bed in place are fixed, sturdy and permanent they are similar to the posts of a canopy bed and therefore disqualify the lower bed from being used in the sukkah.5

Other authorities permit one to sleep on the bottom bed of a bunk bed in a sukkah. It is explained that since the top bed was never intended to serve as a protective structure for people or objects underneath it but rather is merely to serve as an additional sleeping space, it does not create a forbidden interposition between one who sleeps on the lower bed and the schach above.6 According to this approach, the upper bed is like any other object that one is permitted to eat or sleep under as long as it is less than ten tefachim high.7 It is not considered to be a forbidden protective structure, unlike the case of the canopy bed. Indeed, Rav Shmuel Wosner permits using bunk beds in the sukkah as long as the space between the lower bed and the upper bed is less than ten tefachim.8 Common custom is in accordance with this view.9 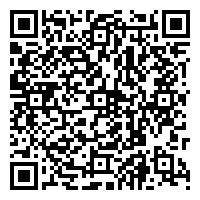