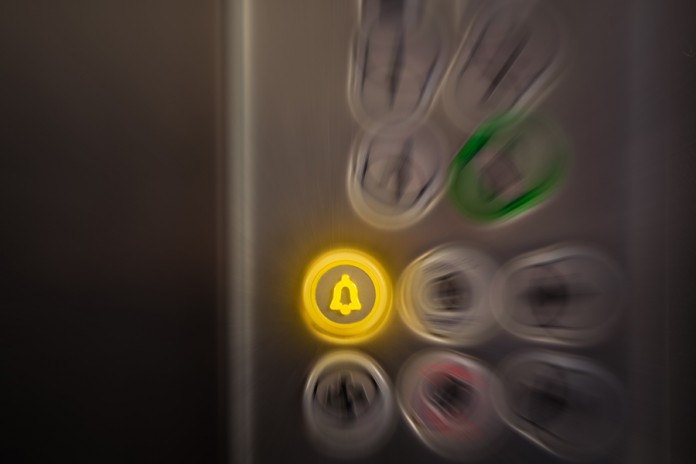 A number of years ago, the infant daughter of one of my close friends and colleagues suddenly took ill and had to be hospitalized. His wife stayed in the hospital around the clock with their baby while he shuttled back and forth between the hospital and home, caring for their other children. During one of the nights that his wife was in the hospital he inadvertently left his car door unlocked, something he never does, with his laptop on the seat. When he got into his car the following morning the laptop was gone.

Later that day when he was back in the hospital, he went downstairs to the bikur cholim room to warm up pizza for his and his wife’s lunch.


When he entered the elevators holding the two slices heading back up to the hospital room there was an elevator repair man standing inside. He looked at the repair man and said (the same thing I invariably would have said) “Well, at least if the elevator gets stuck, we’ll be okay.” The repair man hardly smiled as the doors closed.

The elevator was stationed halfway between the floors, so that when the door opened, my friend was able to see the feet of the people waiting for the adjacent elevator. The people waiting for the adjacent elevator suddenly saw two slices of pizza fly out of the elevator followed by a religious bearded fellow climbing out of the elevator. Impatient to get back to his wife and baby he waved politely and walked off.

A few days later my friend went to speak to his rebbe. “What message is Hashem trying to send me? My baby was in the hospital, my laptop was stolen, and I got stuck in the hospital elevator with the repair man! Does Hashem want something from me?”

His rebbe replied that he had no idea why it all happened. However, he suggested to my friend that he sit down with his wife and calculate the hidden chesed that Hashem did for them during that time. He wanted them to figure out the things that could have been worse had they happened differently.

My friend related that when they made the list, he was surprised to realize that indeed there were many things that happened that they had not realized had made the difficult situation more bearable. This was even before his baby left the hospital and everything was, baruch Hashem, fine.

I have thought about this anecdote many times. My wife and I have taken this advice to heart on a few occasions. After difficult situations transpired, we reviewed what happened and realized that as difficult and challenging as the situation was, there was much to be thankful for.

We live in a world in which we are hyper-focused on the things we don’t have. Happiness, however, lies in counting and realizing our blessings even, or perhaps especially, in challenging situations. 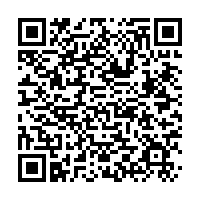