Chana Green was shopping with her mother in a department store for camp supplies.

“I need a couple of dresses,” Chana said. They went to the clothing section and chose six dresses to try on.


Mrs. Green took the dresses to the dressing room. “Be careful as you try them on,” she told Chana. But as Chana took one of the dresses off the hanger it got caught, making a tiny tear on the seam.

Chana tried on the dress, but it did not fit her at all. “There’s no point in buying this dress,” she said to mother. “But what do we do about the tear?”

Mrs. Green showed the tear to the manager.

“If you damaged the dress,” the manager said, “you’ll have to buy it.”

“The tear can be easily fixed,” said Mrs. Green. “The dress does not fit my daughter at all and we have nothing to do with it. I’m willing to pay to have the dress repaired professionally and it will be good as new.”

“We don’t deal with fixing dresses,” said the manager. “You took the dress, so it’s yours. You can’t return it once you damaged it.”

“We didn’t exactly take the dress,” argued Mrs. Green. “My daughter just tried it on. We had no intention to buy it.”

“And what about the items in your shopping cart?” asked the manager. “Would you say that they’re also not yours?”

The manager looked at the dress again. “I suppose it could be repaired for a price,” he said. He called Rabbi Dayan and asked:

“What is the status of someone who takes an item to try on or puts it in their shopping cart and it gets damaged?”

“The Gemara (B.B. 88a) teaches that once a person picks up an item that is for sale at a set price with intention to acquire it, the item is his, even before paying,” replied Rabbi Dayan. “He already made an act of acquisition, kinyan hagbaha. Thus, he is completely liable for the item, even if it is subsequently lost or robbed under uncontrollable circumstances, since the transaction was completed” (C.M. 200:7).

“Furthermore, the Gemara (ibid) teaches that someone who took an item from a seller, on condition to check whether it is suitable, is fully liable until he decides not to keep it. Some explain that he is considered a buyer meanwhile, while others consider him a borrower, since he has the option of keeping the item and buying it” (C.M. 186:1; 200:11; Sma 200:31).

“Nonetheless, nowadays seemingly there is no intent to acquire ownership when picking up an item in a store, until it is brought to the checkout counter. People commonly put items in their shopping cart, yet return them to the shelf while shopping because they found a preferable or cheaper item and decide that the item is unnecessary, or don’t have enough money to buy it.

“Even so, the customer would seemingly be considered a borrower of the items in his shopping cart, since he has the option of buying them and assumes responsibility while he holds them in his cart.

“A person who took several suits or dresses to a dressing room to try on might not even be considered a borrower, but a lesser guardian, since he has no clear intention of buying the item.

“A borrower or guardian is halachically liable only for the loss of value of an entrusted item,” concluded Rabbi Dayan, “although sometimes people choose to return a new, intact item of their own volition” (C.M. 344:2).

Verdict: A person who took items to try on or put in his shopping cart assumes responsibility for them as a guardian or borrower until he reaches the checkout counter and is halachically liable for their loss in value. 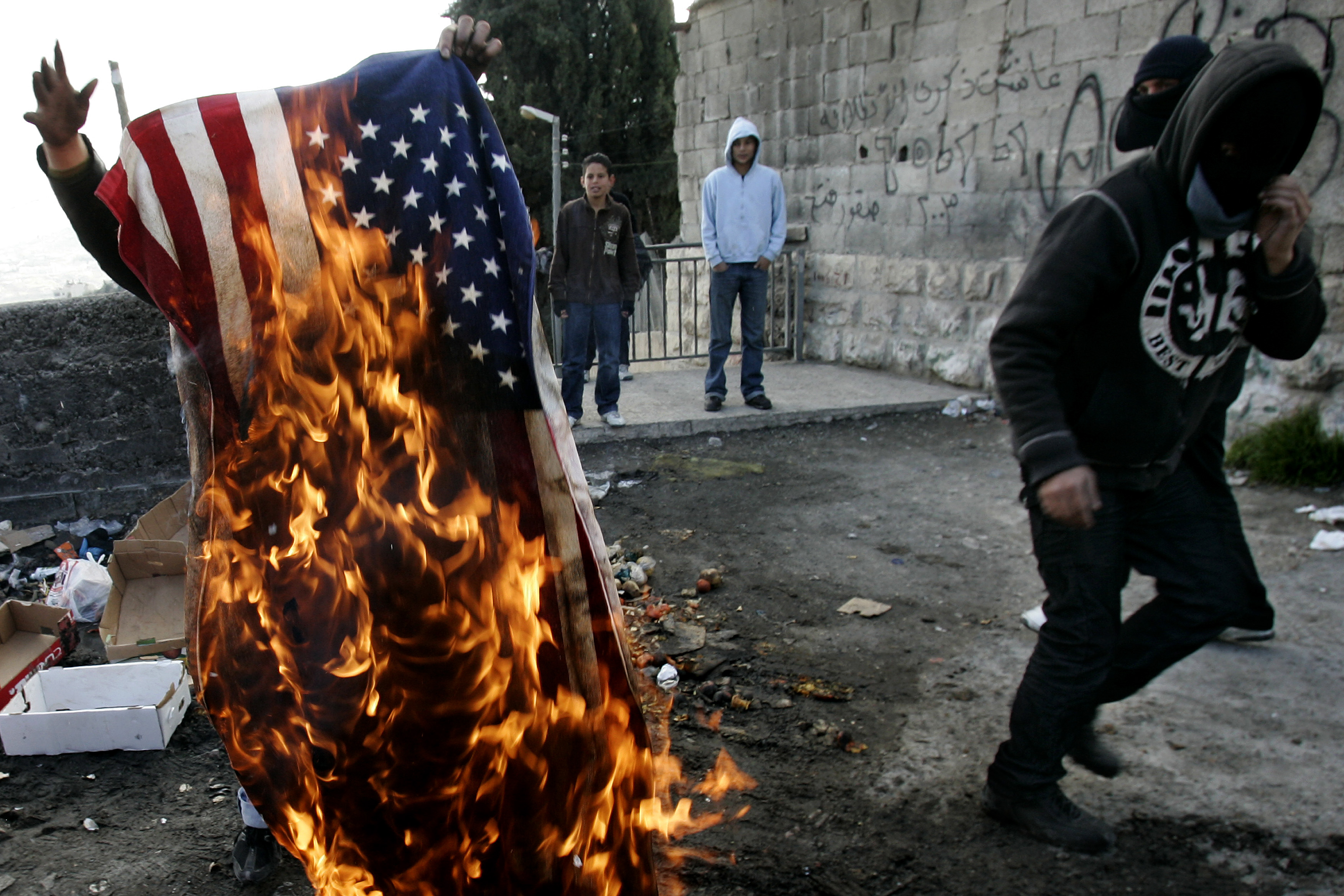 America’s Enemies Bite the Hands that Feed Them