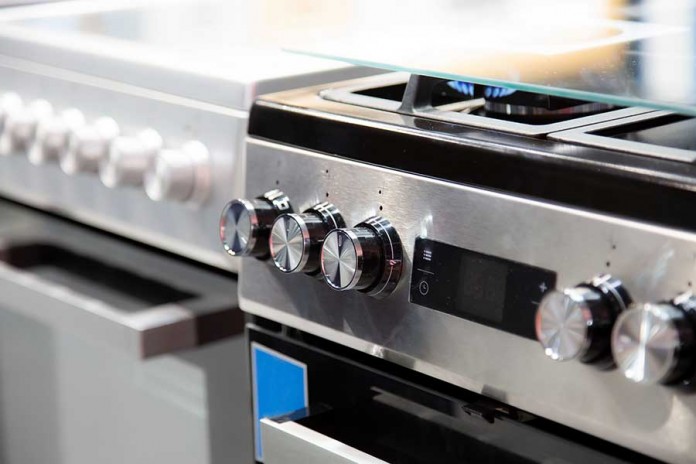 In honor of Yom Tov I decided to buy my wife a new oven that she and the children, in ever-not-so-subtle tones, indicated was essential. The actual purchase resulted in one of those “only in Israel” experiences.

I went to the website of an outfit that I often frequent, and saw that they were offering a fine, gets-the-job-done oven for a third of the price! I am sure there are sleeker models out there, but for a 66% discount, I would have been amenable to a pink stove with fluorescent hot orange racing stripes. The special could only be ordered over the phone.

The fellow who answered my call informed me that there were just a few of these specials and it had to be purchased directly from the specific store that carried it, and not from the company’s 800 number. Furthermore, the featured item is from display, meaning it has scratches and dinks, and is not included in the company’s delivery policy. The buyer must pick it up themselves.

Normally, such a delivery option would discourage me, but to my great fortune the store that had the stove was in Hadera and the next day I was participating in a race in Herziliya – in the same general vicinity. So far so good. The salesman switched me over to the Hadera branch where I learned that they were all out. But… there was still one left in Rishon LeZion.

My luck was holding. Rishon is even closer to Herziliya than Hadera, and it is also in the right direction heading back to Jerusalem! The clerk gave me the Rishon LeZion branch phone number, and I thought I heard him mumble, “good luck.” I soon discovered that the Rishon LeZion store may have great deals, but the catch is that they have horrible phone accommodations. I was on the line for over an hour and forty minutes and heard the company’s obnoxious jingle 974 times too many.

Eventually, in the adverb’s most classic meaning, someone answered the phone only to inform me that they do not have any more of the specially priced ovens from the show rooms. “Do you mean to tell me,” I gasped, unable to contain the note of exasperation from my tone, “that I waited nearly two hours on the line only to find out that I had called for nothing?”

The fellow conceded that they were slow in answering the phone as they were short-staffed. But, since I had waited so long, he would transfer me to a saleswoman who might be able to offer me something at an attractive price. I saw, somehow, where this was going, and informed him that in the transfer my call may get dropped and there was no way I was going to repeat an interminable wait.

The salesclerk was understanding and wrote down my phone number in case the call got cut, which of course it did.

To my surprise, I got a call back from a young lady who offered to help me. She confirmed that there were no more super-markdowns left, but she had another attractive deal that would also require me to pick it up. That wouldn’t be a problem, provided that it would fit into my car.

The saleslady offered to inquire with the warehouse guy who was very experienced in squeezing appliances into cars. I told her what kind of car I drive, and she returned with a definitive nix to my plan.

Just when I realized that I was going to have to come to terms with having wasted over two hours, the saleswoman said that she had an idea. I told her that I was open to any idea, as long as it did not entail waiting on the phone again. If I heard that jingle one more time what was left of my brain would transmogrify to a charcoal briquette – and that’s being too hard on charcoal briquettes. “Not to worry” she assured me, “nobody answers the phone because they are low on staff, but she was not going to abandon me. Stay tuned.” Click.

A minute later she called me back from her cell phone and informed me that she was across the street checking out if there were any specials at her boyfriend’s store. This story was getting wackier by the minute. “Good news” she announced, her boyfriend would sell me a “functioning oven” (whatever that meant) for a low price and throw in the delivery. A few seconds later she WhatsApped me two pictures of the “steal.”

The funny thing was that the saleslady was in no rush, and with an epiphany I began to understand why no one answered the phone at the Rishon store. Before I knew it, I had at least two ethical dilemmas and a “functioning” oven. A perspective on the ethics in my forthcoming column, p”G. 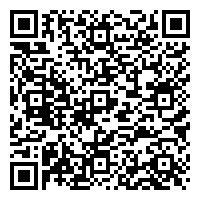