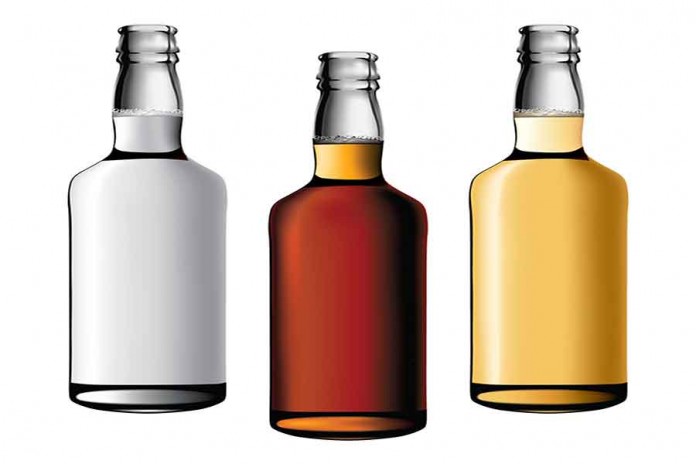 There is a story told in the times of the Rebbe of Berditchev that goes as follows:

The Rebbe was very ill and the students tried to come up with an idea how to cause the people of the town to really pray with all their hearts for the Rebbe’s recovery.


They said that until the Rebbe was better it would be forbidden to drink any alcoholic drinks. Now let’s remember that we are speaking of Russia where it was very cold and one of the best ways to stay warm was by drinking alcohol.

After a week or so of the townspeople not drinking any alcohol, one simple farmer said to his friend I really hope that the Rebbe gets better soon, it’s really hard to keep going without any alcohol.

At that precise moment the Rebbe’s condition took a turn for the better and He indeed recovered from his illness.

The students asked the Rebbe why was that simple farmer’s cry for alcohol, so sincere, that it turned the tables in heaven, and sent the Rebbe a recovery.

The Rebbe explained that when something hurts a person on a personal level, only then can they pray with an honest heart and connection.

In Egypt this was also the case.

When Pharaoh bathed daily in the blood of 300 babies, that cry and pain wasn’t the straw that broke the camel’s back. This wasn’t the point when the Jewish people said we can’t take it anymore.

However, when the Egyptians told the Jewish people that they had to make their own bricks and bring the same amount now as they did before, (when they received all the materials necessary to make the bricks) this was a turning point for the Jewish people.

Even if some of the men were successful in this task the Egyptians would beat them anyway and say that they stole it from the king’s palace. In this manner, it was completely impossible to ever fulfill the request. This to them was so painful that they cried out to Hashem that they wanted to be redeemed.

We are in the month of Nissan about which is written that the Jewish people will be redeemed from exile, in Nissan, just like in the past.

Since the passing of the great Rav Chaim Kanievsky, so many tragedies have befallen the Jewish nation. And so many souls have been murdered just because they were Jewish, just like in the times of Egypt.

Does the murder of other Jews, as painful as it is, hurt us all in the same way?

There is another point that may help the redemption come.

There are so many people in Israel, and perhaps all over the world, that don’t have enough money to make Pesach because they are struggling so hard to make ends meet. The prices in Israel have gone up in almost every area and yet the salaries have stayed the same. The government that is currently running the show, isn’t doing much to help the situation. And that leaves so many of our Holy brothers and sisters, in so much pain.

This is a very sensitive situation that can be very personal and reach almost every Jew. This can hurt enough to want to tell Hashem, that we can’t withstand all the hardships anymore and we want the redemption now.

This is the month that we remember when the Jews were redeemed so many years ago, and what happened once has an effect forever.

As Jewish people we are constantly thanking Hashem for the miracles He performed for us in the past. This is the time to cry out to Hashem. We can’t hold on any longer without You, Hashem, by our side, without You showing us Your divine presence, and not only Your hidden goodness.

We want Hashem to see how much pain each and every one is in, not only the families who ‘lo aleinu,’ lost their dear ones to the cruel enemy. We all are in pain and need Hashem’s redemption, here and now in the month of Nissan.

May we all eat the Pesach offering in the holy Temple this year on Pesach. Amen. 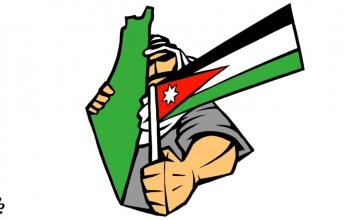 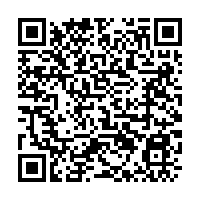