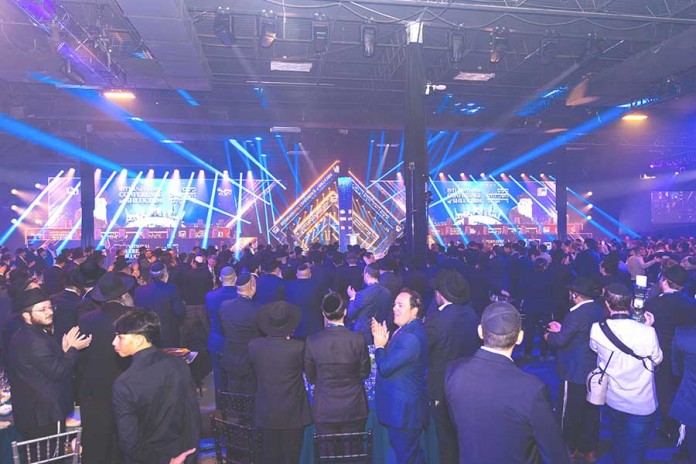 How can one hall in Edison, New Jersey, possibly hold a banquet for all of Klal Yisrael? It would seem to be impossible. How can you fit millions of people into one hall, however large?

Yes, we know of great gatherings of Hakhel that took place in the time of the Beis HaMikdash. But in the time of the Diaspora, such a Hakhel has never taken place – a Hakhel representing all Jewish men, women, and children from every part of the world. From Kenya, from Laos, Malta, Nigeria, Zambia, from every place in the world that you can think of – there was a Lubavitch shliach representing that area of the world. Indeed, a Hakhel of Klal Yisrael.

The Kinus HaShluchim evening had many highlights. I remember with pride the words of Mr. George Rohr, the keynote speaker, who said that there were naysayers who said back in 1994, “Who knows what’s going to happen to this movement?” and all kinds of negative predictions. Nevertheless, we see the opposite: that the Lubavitch movement since 1994 has grown phenomenally. In 1994 there were 737 shluchim. Today, there are 5,700 shluchim all over the world. In 1994 there were 20 campus shluchim. Today, there are 244 campus shluchim.

And then there was dancing. Real dancing, with 36 sifrei Torah danced with all around the hall. You’re talking about 6,500 people. Yes, 6,500 shluchim and their supporters dancing with sifrei Torah. Not only was this a Simchas Torah in the middle of Cheshvan, this was an unprecedented Simchas Torah!

The kinus had one theme: to bring the world to the coming of Moshiach. This is the life mission of the Rebbe, as the Rebbe told us so many times. This is the mission of his shluchim and Chassidim – to “bring Moshiach NOW.”

The enthusiasm of the shluchim and their determination is directed toward precisely that: to reach out to each and every single Jew and to bring about the coming of Moshiach tzidkeinu, b’poel mamosh – in actuality and reality – very speedily in our very own days. 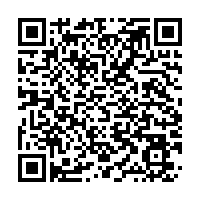