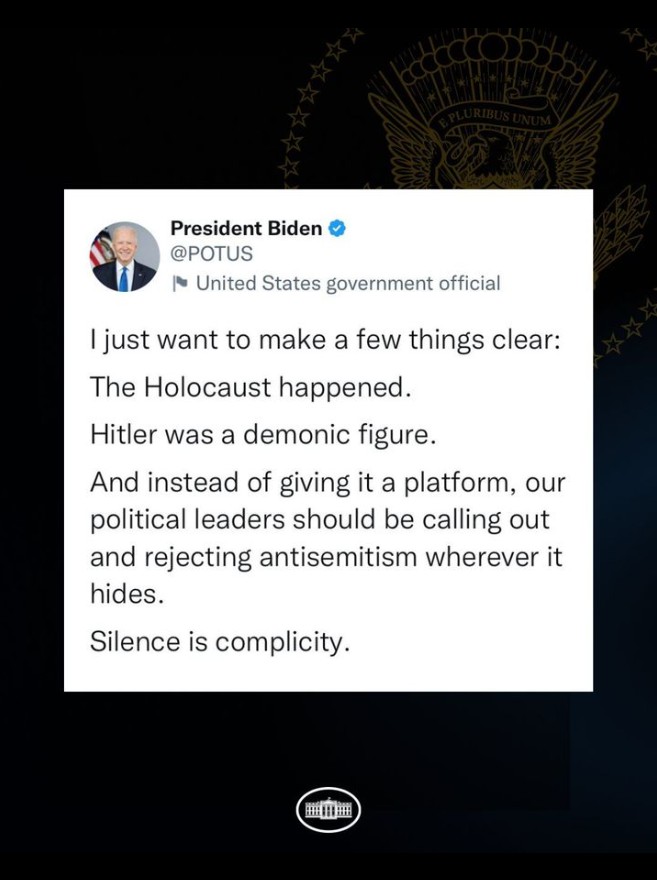 President Joe Biden released a statement on social media, on Friday, that should never have been needed to have been said. But we’re seeing antisemitism spiking in the US. The haters and the mentally ill are not just spreading their hate, but worse, finding a receptive and believing audience.

“I just want to make a few things clear: The Holocaust happened. Hitler was a demonic figure,” Biden said Friday on Twitter. “And instead of giving it a platform, our political leaders should be calling out and rejecting antisemitism wherever it hides. Silence is complicity.” 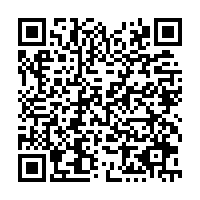