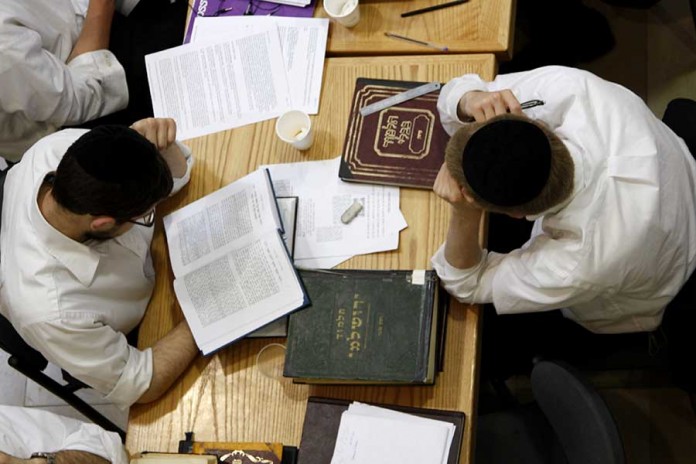 When I picture my father, Rav Avruhum Yitzchak, z”l, he is always with a gentle smile on his lips, and a sefer in his hands. He was known as an illui and could recall what he had learned years ago, and with whom. For fifty years, he was a Rebbi in a yeshiva and taught his students how to learn Gemara. Many still remember him as the one who opened wide the door of Torah learning for them.

A few years later, a grandson, some day to be Aaron’s father, moved here as well. Aaron’s father made aliyah from America after studying in a yeshiva for American boys in Israel. He follows the Ashkenazi traditions of his family.

He and his son, Aaron, were searching for a yeshiva gedolah, where his son could continue on his path of Torah learning.

My daughter’s son, Shimon, also developed a love of Torah. He was soon ready to go to a yeshiva gedolah, too. His father and he searched for one where Shimon could continue with his Torah learning. Shimon applied to a very good yeshiva, and was accepted. Aaron applied to the same yeshiva and was also accepted. Shimon’s father had been born to parents who made aliyah from Persia (Iran).

Shimon follows the Sefardic customs of his family. Each boy had been raised in different parts of Eretz Yisrael, and very rarely had the opportunity to get to know each other. Their two fathers dedicated their lives to learning and teaching others Torah.

Their sons now have a lot more in common besides their family connections. They share their great-grandfather’s love and dedication to Torah learning. They connected with each other at their new yeshiva and decided to become chevruta. They now sit together and intensely discuss what they are learning. They are both very proud to carry on the legacy of my father, their great-grandfather.

I imagine my father in Shamayim, smiling with pride and joy, watching his great-grandsons learning together with such fervor. “These are my eineklach!” he might be saying. 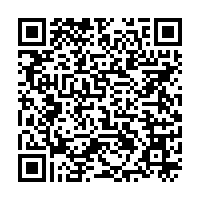