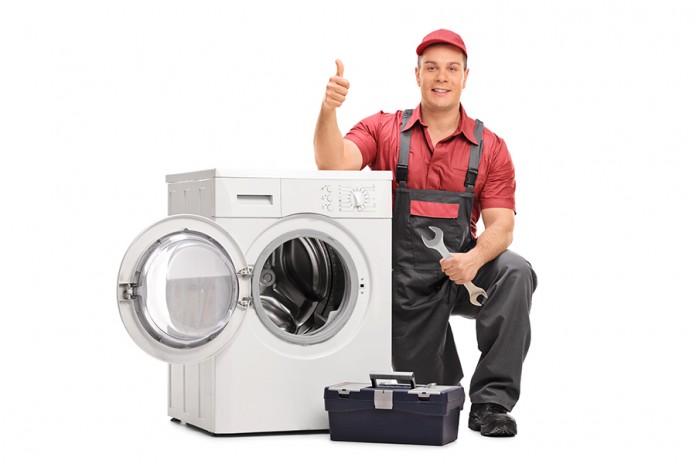 It was the middle of the week, a Wednesday, with only a couple of days to go before the beginning of Elul. After coming home from shopping for Shabbat, I decided to do my laundry. Well, that’s what I decided. But Hashem decided differently.

Hashem has given me the gift of extremely sensitive hearing, and I’m able to hear if a machine or appliance sounds like it may be malfunctioning. When I pressed the start button on my washing machine, something didn’t sound right to me. Sure enough, the cycle failed to start.

I tried again and again, and finally the cycle did start, but something still sounded “off” to my ears.

Recalling that someone in our local Sisterhood group had posted the number of an appliance repair service, I called that number. To my surprise, someone answered right away without the frustration of phone menus or being put on hold.

I told the lady on the phone what was going on with my machine, and asked her if someone could come to look at it. To my added surprise, she said that someone could come out that very same day. I thanked her and she put me on the schedule.

Meantime, while I was waiting, I checked the Internet to see if anyone had had similar problems with this model of washing machine. I found and watched a video showing what part might be at fault.

About two hours later, a gentleman arrived from the appliance repair company. I explained the problem to him, and he got right to work on the machine. Sure enough, he said that that particular part I had seen on the video was not working and needed to be replaced.

I thought to myself, “Oh boy. He’s going to tell me he’ll have to order the part and it will take weeks to get it.” But he said to me, “Let me see if I have that part in my truck.” He went out to look.

To my utter amazement, he did have the required part with him! He gave me that astounding news as he re-entered my house with the box, and told me that that was the last one of those particular parts that he had with him! Of course he proceeded to do the repair, and he tested the machine and it was back in good working order.

Such a small miracle – but, to me, a miracle nonetheless. In fact, a whole series of miracles. To get someone on the phone at the repair place right away; to have the service person come out within a couple of hours; and to get a service person who had exactly the required part with him – yes, to me those were miracles.

I got to thinking about the whole experience as a lesson in emunah and bitachon, and a lesson for Elul and the High Holidays. When the initial problem occurred, I was able to talk to Hashem, and tell Him that He is the only reality, and ask Him to send a good shaliach to fix the issue. Every time I wanted to panic, which once would have been my normal reaction before I started learning about emunah and bitachon, I kept talking to Hashem and trying to put my trust in only Him. And, look at the amazing things He did for me in response!

With the High Holidays coming up, I also reflected that our souls are going through their yearly cleansing, like clothes going through a cycle in a washing machine. There’s a lot of agitation and washing and rinsing and spinning, and all of it is for a purpose – to get all the accumulated “dirt” out of our holy souls so we can begin anew. We are getting ready to come into Hashem’s holy palace and coronate Him as King and accept His rule over us once more in the new year.

On a small scale, this experience cleansed me. On a larger scale, every challenge we go through can cleanse us – and repair our souls with the required parts, too! – so that we are ready for a wonderful and sweet year and a renewed closeness to Hashem. 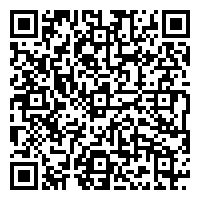