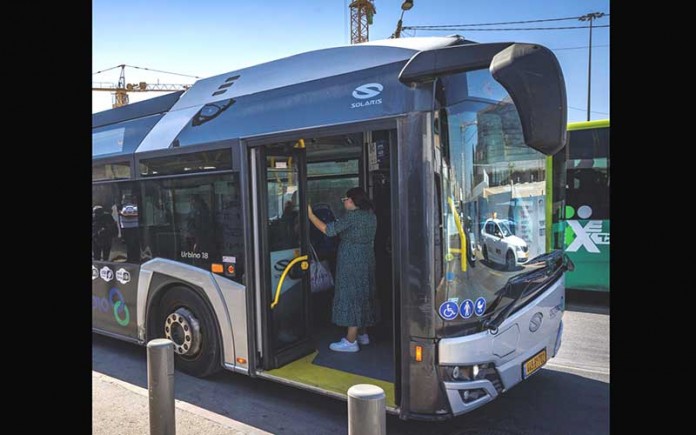 Until recently traveling by bus from Kiryat Sefer to the charedi moshav Tifrach in the south of Israel, involved a long journey during the week. Travelers needed to get a bus to Jerusalem or Bnei Brak and change there, involving hours of travel. The only direct buses were on Friday and Motzei Shabbos.

But since the opening of several popular simcha halls in Kiryat Sefer, buses now travel between the two localities almost every evening to bring people to the smachot and return them home later on.

Avi’s mother had attended a friend’s wedding and had left her two daughters at the hall still enjoying the dancing. She had taken a detour to see her son and his family who lived in Kiryat Sefer before making her way to the bus station to catch the last bus back to the moshav with her daughters.

Avi accompanied her to the bus stop and they chatted as they waited for the teenagers to arrive and for the bus to fill up. There was still another ten minutes until it was due to leave.

The minutes went by and Avi started to check his watch concerned. Suddenly his sister called him, “We’re on the wrong bus – we aren’t going to get to the central bus station for another 15 minutes. You have to hold the bus up.”

Avi rushed over to the driver and asked him to just wait an extra few minutes until his sisters arrived.

Avi called his sister back, “Change buses and go to our house. You’re not going to get here on time and the driver won’t wait so you’ll spend the night with us and go home tomorrow.”

“No I can’t. I have to get home tonight. And in any case you know that Yaffa will be totally disconcerted and she’ll be in a terrible state if we don’t go home.”

Yaffa was their sister who had Down’s Syndrome and Avi knew it was not a good idea to tell her there was a change of plans as she needed the security of her mother and her home.

Avi tried to appeal to the bus driver once more but to no avail. He was determined to leave on time.

But oddly enough he still hadn’t moved even though it was already several minutes past the allotted time.

Avi had no idea why he hadn’t moved off but he quickly called his sister back and said, “Stay on the bus and run over here quickly when you arrive. Although he says he’s not waiting he hasn’t actually driven off yet.”

Avi saw that the station inspector was standing by the bus and he was apparently stopping the bus from moving off. Had he heard their conversation and felt sorry for Avi’s sisters? It was not likely as he hadn’t been there at the time when Avi had spoken to the driver.

Eventually his sisters’ bus pulled up and the two girls ran over to the Tifrach bus. Yaffa was welcomed into her mother’s arms and the three of them settled down in their seats.

A minute later the inspector waved the bus off and it set off on its way.

Avi stood there baffled. He walked over to the inspector.

“Tell me, why did you stop the bus leaving on time?”

He shrugged his shoulders. “I really don’t know. I got orders from above,” he said pointing upwards, “telling me not to let the bus go until he gave his OK. So that’s what I did.”

Avi smiled – its possible the inspector’ definition of ‘above’ and Avi’s weren’t exactly the same. But Avi knew for sure just where the call had come from. 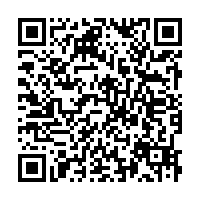