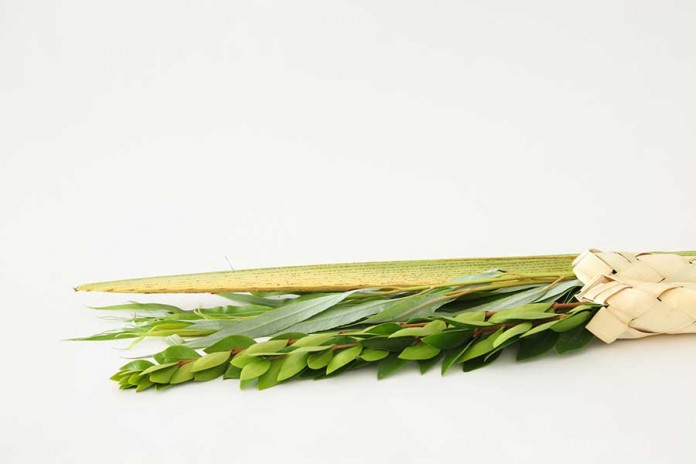 Why is it that teenagers always love to leave things to the last minute?

I guess they get a special kick out of getting an eleventh hour bargain. And there’s nothing like getting a wonderful metzia on erev Sukkos – that last minute beautiful lulav and esrog at a great price to proudly show your parents.


But Shlomo waited just a bit too long. He was in the shuk avidly searching among the 90 shekel lulav branches hoping he knew enough to spot a beautiful lulav at a great price when an older avreich whom Shlomo knew from his neighbourhood approached him.

“Look, this is a beautiful lulav and it’s only 60 shekels. I know about lulavim and I know this is great quality. Would you like it?”

I’d chosen two for me and I asked the seller if he’ll let me have 3 for 120 shekels instead of 180 and he said yes, so if you want you can have this for 60 which is already cheaper than you were expecting to pay, and I’ll take 2 for 60. Is that okay with you?”

Shlomo agreed. He was thrilled to have a good quality lulav at that price.

“But,” he added. “I want to take it to the rav to be checked before I buy it. Is that okay with you?”

“Sure – I’ll go and pay 60 shekels for my two and I’ll tell the seller that you are buying the third for 60 shekels when you’ve had it checked.”

But Shlomo wasn’t the only person buying a last-minute lulav and only two hours later his turn came to have it checked. The rav confirmed that it was indeed a beautiful lulav, mehudar in every respect and a bargain.

Shlomo rushed off to pay the seller and return home happily with his prize…only to find that the stall was empty. Obviously the lulav seller had packed up and gone home as yom tov was fast approaching.

Now what could he do – his last minute bargain, mehudar lulav had become posul as it was now considered gezel an unpaid for lulav.

Leaving it behind wouldn’t help as the seller had gone and there was nowhere to leave it. Shlomo rushed home with the lulav to consult with his father.

His father pointed out another problem. The avreich who had offered him the bargain would now also be unwittingly using a ‘stolen’ lulav as he had only been allowed to buy his two for 60 shekels on the understanding that Shlomo was paying a further 60 shekels for the one he was having checked.

Now that Shlomo hadn’t paid the ‘deal’ was null and void and the avreich had paid only 60 shekels which was the cost of one lulav.

“Did you know anyone at the shuk who could help you trace the stall owner so we can call him and arrange to pay him?” his father asked.

“Yes I know the avreich who offered me the lulav in the first place.”

They found his phone number and quickly called him and told him of the problem and apprised him of the fact that only one of his own lulavim had now been paid for.

“That’s okay,” he said. “I had already thought of the possibility of Shlomo not buying the lulav if the rav found a problem with it so I asked the seller if I could consider the two lulavim legally mine even if in the end Shlomo didn’t buy his, and he agreed.”

The avreich didn’t know the vendor’s name, but he did know someone also in the arba minim business who he thought might know him.

All this time Sukkos was getting closer and closer.

The method of payment was agreed and the lulav returned to being a mehudar lulav for use on Sukkos … and next year hopefully Shlomo will buy his arba minim a bit earlier. 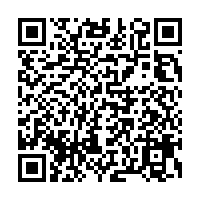