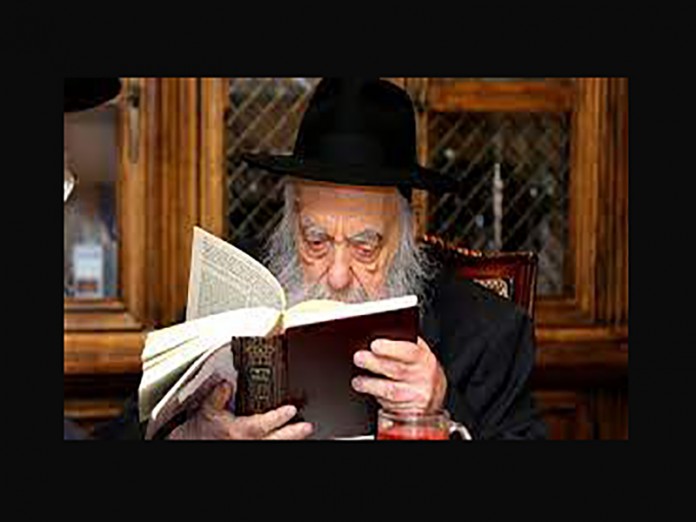 Wednesday, the 6th of Menachem Av, marked the first yahrzeit of the gaon and chossid Reb Yoel Kahn, z”l, the Rebbe’s chozer (oral scribe). Some chassidim are of the opinion that a chozer like Reb Yoel was had by none of the previous Rebbes. It’s a big statement, but if we analyze it, we see that it has truth to it.

A chozer generally means someone who can repeat what the Rebbe said. It is evident in the Hebrew translation of the term that it must be a person with an exceptional memory, so that as he listens to the Rebbe speaking, he commits the words to memory to be able to repeat them later.

But that is not where Reb Yoel’s greatness lies. Remembering something is independent from the understanding, development, or application of an idea. As a matter of fact, sometimes a person can have a photographic memory but not really understand the topic. They saw it and committed it to memory, so they can repeat the information, but they do not understand what they are saying.

One can technically remember the entire Torah without understanding any of it. For this reason, zikoron (memory) is not one of the three brain faculties – chochmah, binah and daas.

Reb Yoel’s uniqueness was that not only did he have an exceptional memory, remembering everything that the Rebbe said (which indeed he did), but he also understood what the Rebbe said. He understood it for himself, so that he was able to meditate on it and apply it in his own life. In addition, he was able to explain to others what the Rebbe meant. He explained all the deep concepts of Chassidus – what the Alter Rebbe meant when he said something in Tanya or Likkutei Torah, what the Mitteler Rebbe said in his maamorim, what the Tzemach Tzedek said, and so on.

Reb Yoel’s specialty was his deep understanding of Chassidus, and in that way he was able to transmit those concepts, for seventy years to several generations.

Reb Yoel had a unique style of explaining something. He was able to take the most difficult concepts in Chassidus and explain them in a way that everyone would understand them. How was he able to do that? It’s very simple. Reb Yoel was able to explain the concepts so well because he himself understood them so well.

Throughout this past year, we saw an outpouring of gratitude, appreciation, and love to Reb Yoel. Reb Yoel’s impact on this world is absolutely immeasurable because there are hundreds and thousands – perhaps tens of thousands – of people who know that their connection to the Rebbe is thanks to Reb Yoel. Because of him, they understand what the Rebbe said and have an appreciation of what the Rebbe said. Reb Yoel gave them the Rebbe. This is why they cherish the memory of Reb Yoel and they’re so thankful to him. This is why the outpouring of love and affection to Reb Yoel is so tangible.

May all the brochos and tefillos and limudim that were learned, and will be learned, in memory of Reb Yoel bring an aliyah to his neshama. What we need now is also a yeridah – for his neshama to come down again to this world, with the coming of Moshiach speedily in our days. 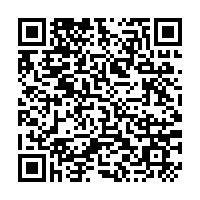