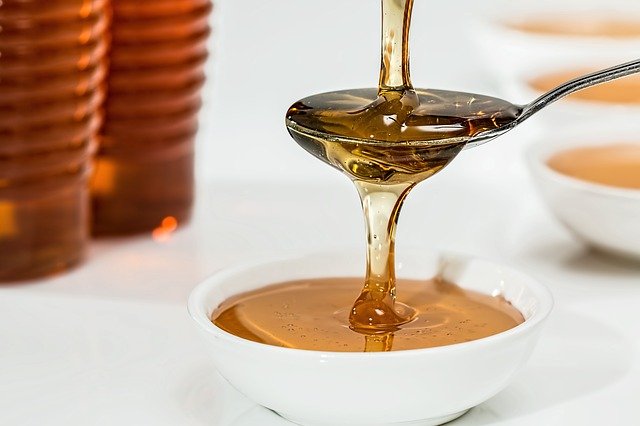 “When I will bring them to the land that I promised their forefathers, flowing with milk and honey and they will eat and be satisfied and thrive….” (Devarim 31, 20).

This Shabbat, Parshat Vayeilech, Shabbat Shuva, is the last Shabbat before Yom Kippur, and so I would therefore like to devote this week’s discussion to a very interesting, food-related, aspect of Yom Kippur, or more accurately – erev Yom Kippur.


The Shulchan Aruch (siman 604a, in Hebrew taf reish daled which is the Hebrew word tered – spinach, which is apt because this halacha relates to eating), notes the halacha that it is a mitzvah to eat more on erev Yom Kippur than one would eat on a normal day.

The source of this halacha is from a verse (Vayikra 23:32) “It (Yom Kippur) will be a Shabbat Shabbaton for you and you will fast on the ninth of the month on the eve …. etc.” The Gemara (Yoma 81b) asks, “Surely we fast on the tenth (of Tishrei) and not on the ninth? To teach us that anyone who eats and drinks on the ninth, the verse considers it as if they fasted on both the ninth and the tenth.”

The commentaries give various reasons why we feast on erev Yom Kippur.

The Rosh and the Meiri say that it is the “preparation of the mitzvah”; by eating more before the fast, it is like marathon runners who “carbo-load” before running a marathon – it allows us to fast on Yom Kippur more easily.

The Torah Temima says the opposite, that by feasting on erev Yom Kippur, we make the fast on Yom Kippur harder and thus more meaningful.

The Yeshuot Yaakov says that we eat to rejoice and celebrate the greatness of the day, with emunah and the conviction that our sins will be forgiven.

The Rambam says it is a mitzvah to feast on erev Yom Kippur, but he does not make any connection between the eating and Yom Kippur itself, and it could be that the feasting has nothing to do with the fast of Yom Kippur at all, but rather to celebrate the day we received the second set of luchot.

I would like to explore another explanation, that from the Zohar, but first a short introduction.

Everything we do on Yom Kippur is for the purpose of elevating us to the status of angels. We refrain from eating and drinking, and from marital relations. Since we approximate the angels, we are allowed to say “Baruch Sheim Kevod Malchuto Le’olam Va’ed” – out loud, something that is reserved for the angels (which is why the rest of the year we only whisper it). In this state, we achieve the closest proximity to Hashem possible. Moshe’s ascent to Har Sinai resembled this; he did not eat or drink for 40 days and nights, etc.

The verse in Vayikra (23:32), above, says “ve’initem et nafshoteichem – [on the ninth day, which we translate as fasting, literally means] – torture your souls.”

In Parshat Eikev (Devarim 8:3) Moshe says to Am Yisrael that Hashem “tortured” them by giving them the mann. Torture is not the imagery one conjures up when thinking of the heavenly mann. The Da’at Zekenim and the Rosh say that this “torture” was living with “empty pantries,” in total faith that when you woke up the following day there would be food to eat. The mann, although it was sublime to the neshama, “tortured” the physical body. Conversely, physical food, while sublime to our physical bodies, “tortures” our neshama.

The Zohar HaKadosh (Acharei Mot, pg. 88b) says that feasting on erev Yom Kippur is “torture” (while for most people it is the opposite – the eating part is enjoyable while the fasting is difficult). The Zohar says that the above verse uses the plural nafshoteichem, your souls, because there are two nefashot at play here. By feasting on erev Yom Kippur, we are torturing our spiritual nefesh and by fasting on Yom Kippur we are torturing our physical nefesh. Feasting on kreplach on erev Yom Kippur has the same result as fasting for 24 hours on Yom Kippur. As the Gemara above says, “Anyone who eats and drinks on the ninth, the verse considers it as if they fasted on both the ninth and the tenth.” Both days are torture, for the angel part of us and for the animal part of us.

By feasting on erev Yom Kippur we merit two fasts, not one, and we enter Yom Kippur like angels to plead with Hashem to forgive all our sins, as the Yeshuot Yaakov says – with total emunah and conviction that He will accede to our pleas.

Parshat HaShavua Trivia Question: Where was the Sefer Torah written by Moshe stored – inside the Aron Habrit or next to it?

Answer to Last Week’s Trivia Question: Why are there dots in the verse (Devarim 29:28) “Hanistarot, etc.,” above of the words “Lanu u’levaneinu” and the first letter of the next word, “ad”? Ezra HaSofer added dots to 10 verses in the Torah, and for the other nine there are specific reasons why. However, in this verse, according to Avot deRebi Natan (chap. 34), the reason is unknown. He quotes Ezra as saying “If Eliyahu Hanavi comes and asks me why I added these dots, I will say to him – ‘I have added them’ and if he says ‘It is good that you added them,’ I will erase them.” Obviously, Ezra HaSofer added dots to this verse using Ruach HaKodesh; however, the reason, according to Avot deRebi Natan, remains a mystery. Other Mefarshim (like Rashi, ibid.) do give reasons. 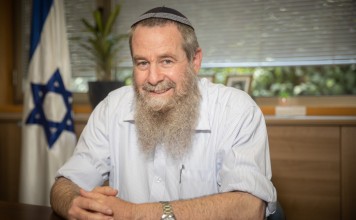 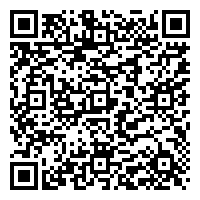